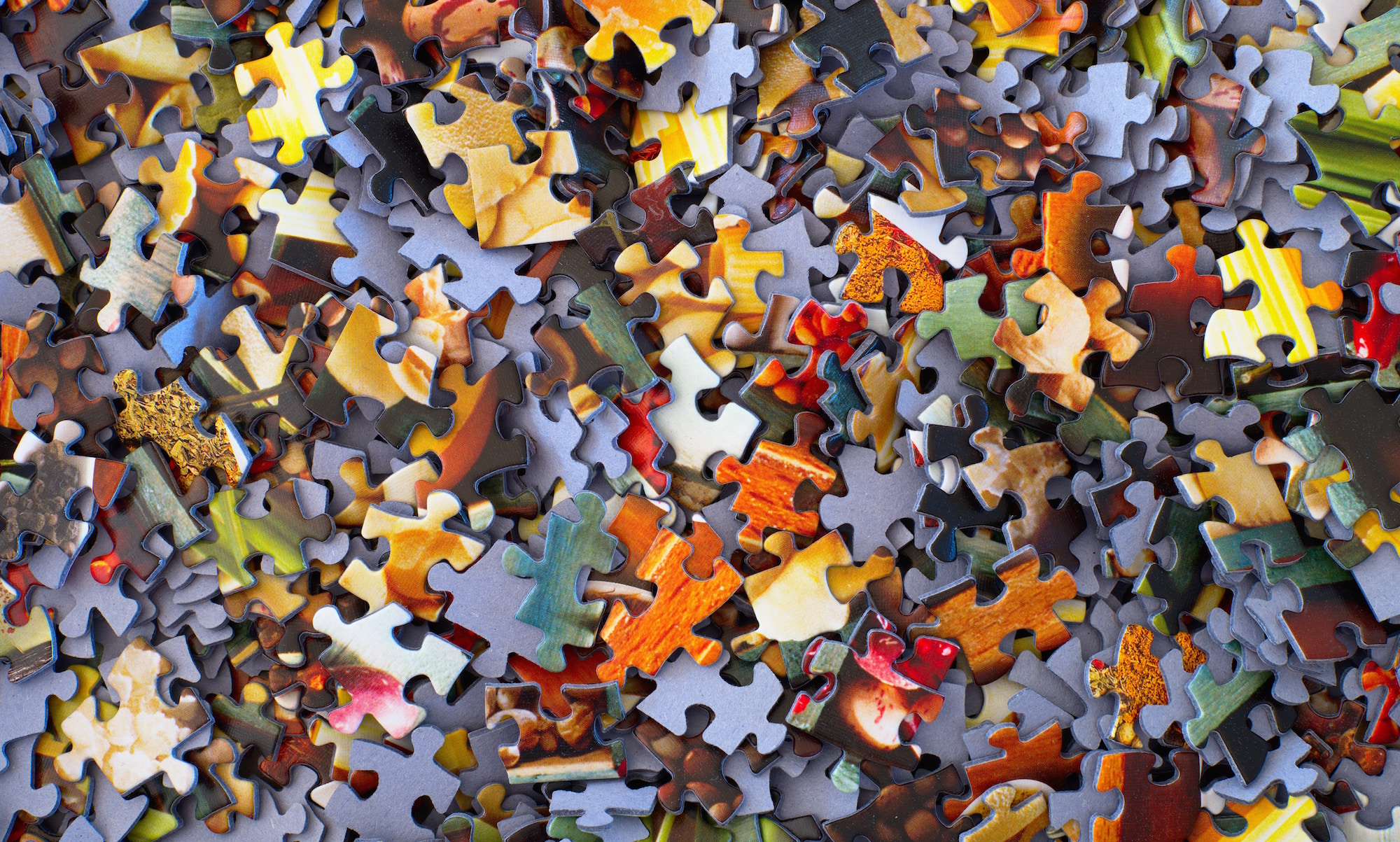 Imagine entering college for the first time. In addition to starting day one in a completely new environment, you have countless decisions to make within just a couple of weeks that will determine your path for the next two to four years: “What do I want to study?” “Which courses do I need to take?” […] 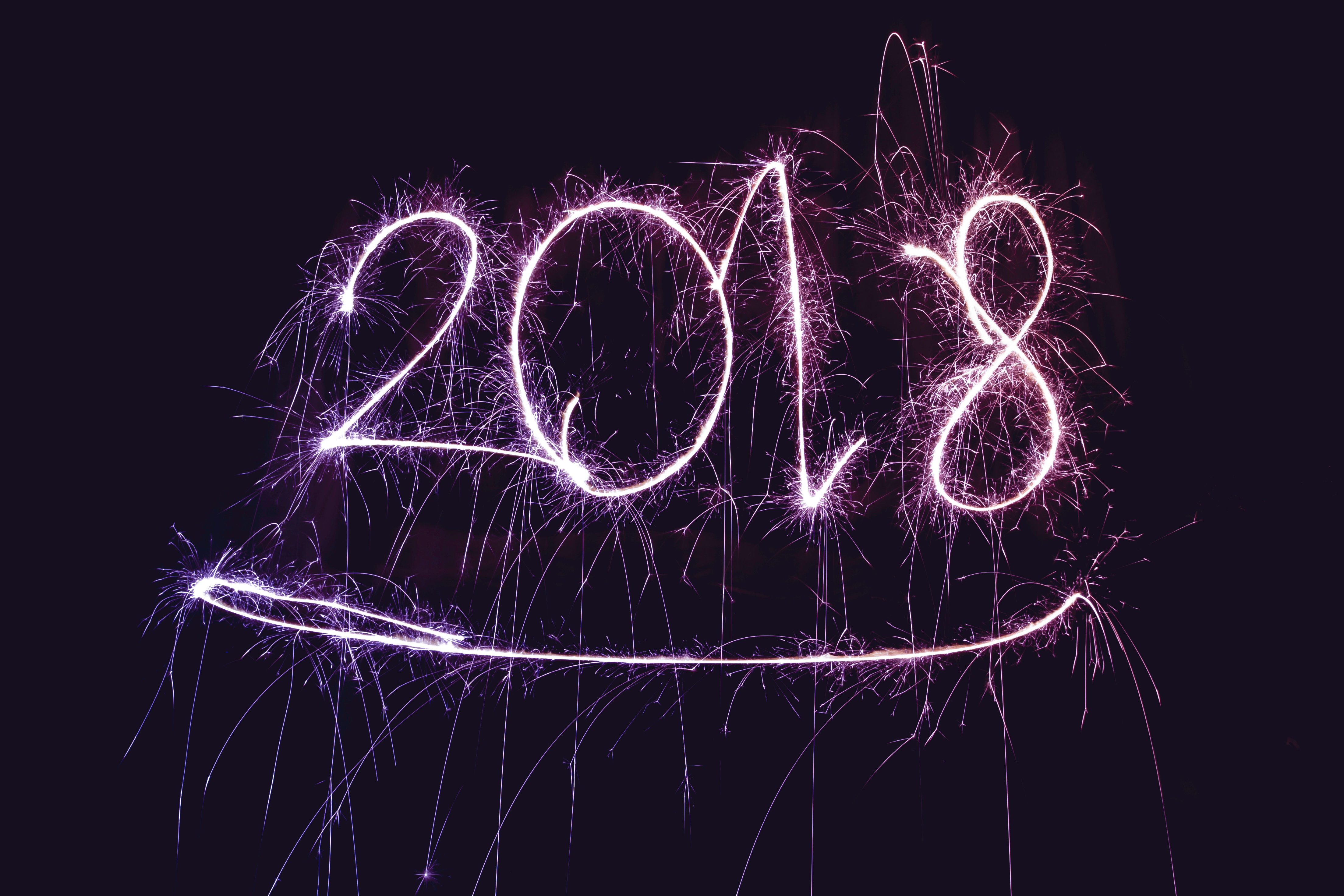 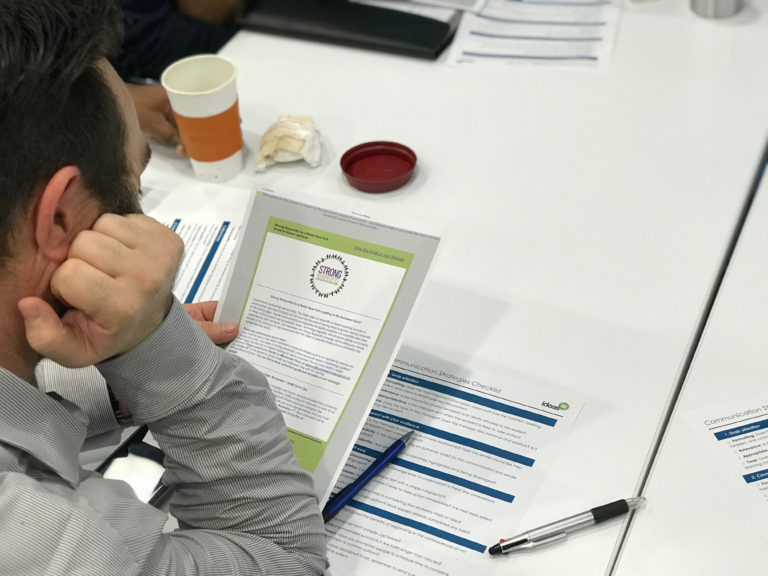 We’ve spent more than a decade applying behavioral science to complex social problems, all in the service of improving the lives of millions of people. Part of our mission is to dramatically expand the use of behavioral science as a problem-solving tool, and that’s why we’ve recently broadened our efforts to bring this approach to […] 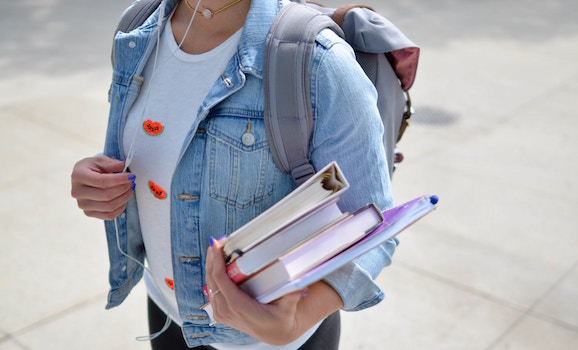 The start of a new academic year should be an exciting time for the 19.9 million students who recently began or are continuing in college. But for many students, college also brings stressful financial decisions. These decisions weigh on many students, but the burden is often heaviest for those who are balancing school with full […] 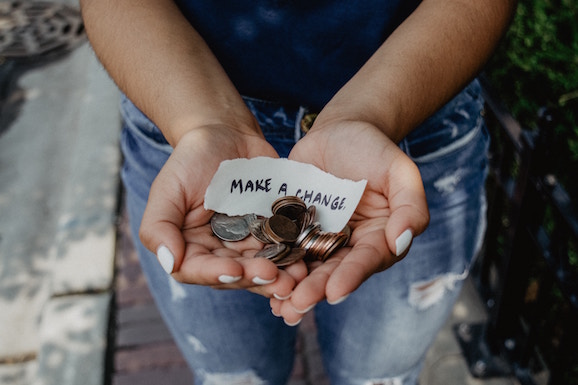 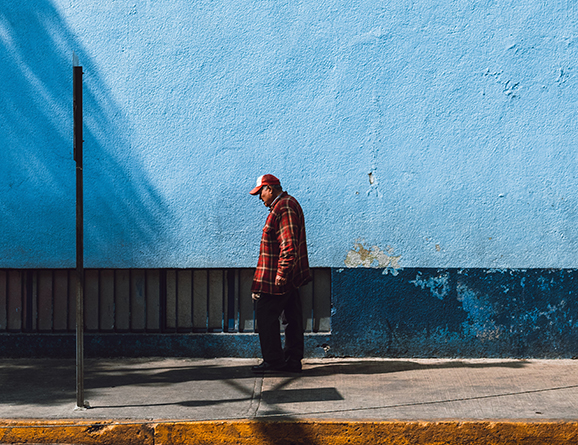 The Path Forward to Increase Retirement Savings in Mexico

by Jaclyn Lefkowitz and Emily Zimmerman

A recent report by the World Economic Forum estimated that by 2050 the retirement savings gap may reach $400 trillion, leaving hundreds of millions of people at risk of poverty in old age. This problem is particularly acute in Mexico and across Latin America. Aging populations, low mandatory contribution rates, and large numbers of informal […] 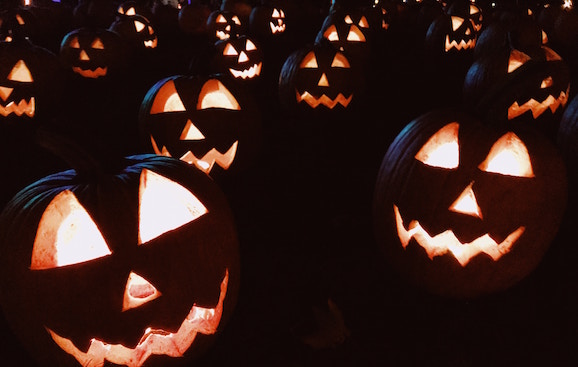 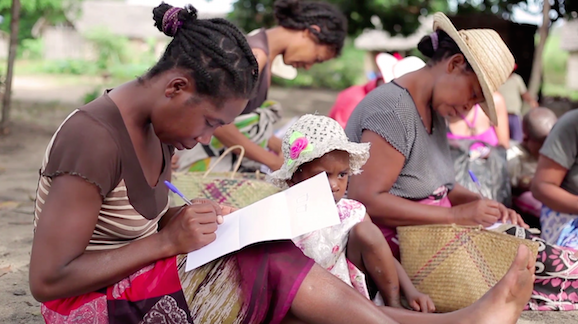 Cash Plus Goals Help Families Invest in Their Children’s Futures

For the last two years, Dorothee, who works in a rice field and makes handicrafts in Madagascar, has been the main provider for her family. Her husband used to be a fisherman until an injury prevented him from getting into the water. They have one son and four daughters, and her income isn’t enough to […] 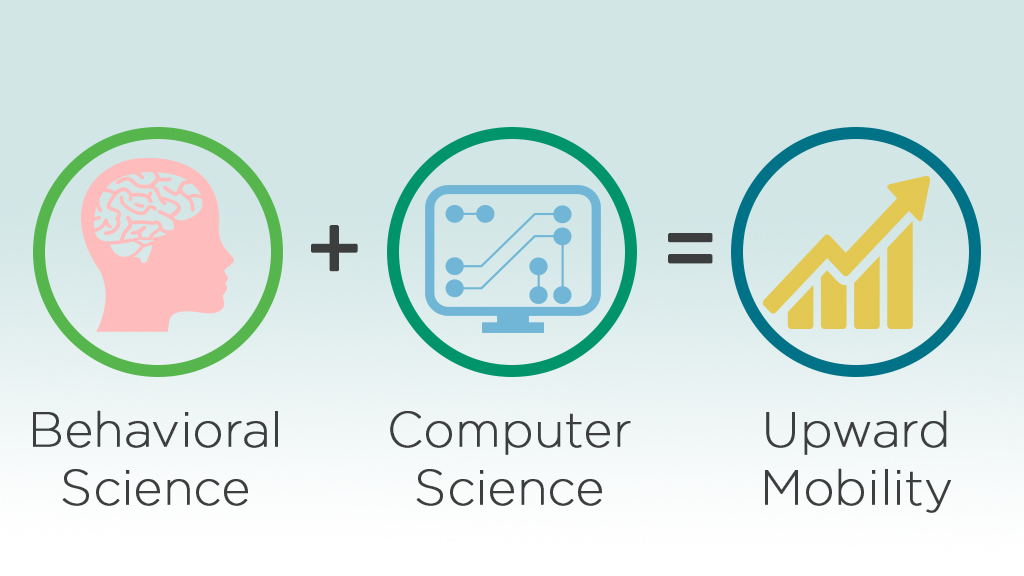 The Role of Combinatorial Innovation in Addressing Societal Challenges

idea42’s Josh Wright recently caught up with Tom Kalil, Chief Innovation Officer of Schmidt Futures, and former Deputy Director of the Office of Science and Technology Policy.  One of the ideas that Tom is exploring is that science and technology can and should be playing a larger role in addressing societal challenges, particularly those […]