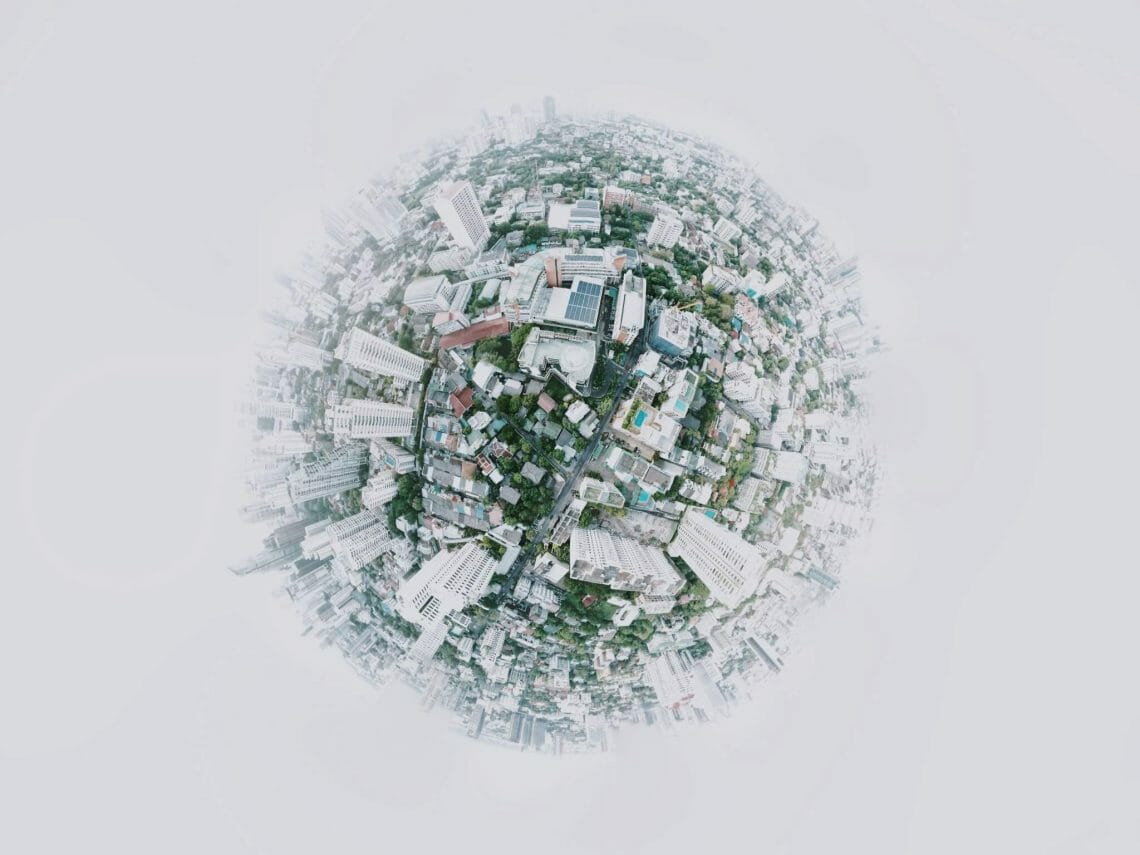 The much-anticipated 2015 World Development Report (WDR), which this year focuses on mind, society, and behavior, was released today. Drawing on insights from many of the world’s top academics and researchers, the report makes a strong case for the successful application of behavioral science in international development.

The report reviews early efforts from around the world to diagnose psychological and social constraints that can limit the effectiveness of policy interventions. It’s a major step forward in applying a behavioral lens to development policy and program design, recognizing, among other things, that people tend to think quickly, use mental shortcuts and shared mindsets and cooperate in the pursuit of shared goals–all of which have significant implications for policy-making across the world.

While the whole report is worth reading, we wanted to call out two particular chapters and a spotlight article from the report in some detail, because they resonated particularly strongly with the work we do at ideas42.

Spotlight 3, “How well do we understand the contexts of poverty?” takes a classic experiment out of the United States context and replicates it within the developing world. We’ve all heard the saying “time is money”, and every day we make decisions that balance the two. Is it worth $25 to take a taxi to arrive at your destination in 20 minutes, or should you take a $2 bus that takes 45 minutes? Should you go Christmas shopping in the city, or drive to the suburbs where the prices are slightly cheaper?

Because we make these choices so often, many of us have developed unconscious heuristics to help us make these decisions. Unfortunately, many of these heuristics can lead us astray. For example, if we are traveling across the city to pick up an item that is on sale, we often make that decision with reference to the percentage discount rather than the dollar amount. This can lead to somewhat paradoxical situations where someone is willing to spend 20 minutes traveling to get $30 off on an $80 sweater, but not to get $100 off a $1000 computer.

There’s one population in the United States that doesn’t usually fall prey to this heuristic–the poor. Because money is so scarce, the poor do not make these mistakes but instead carefully calculate the time value of money. Contrary to conventional wisdom, in some ways the poor appear to be better at managing their money.

Spotlight 3 finds that populations in developing nations do a better job of solving these problems than more affluent populations. Additionally, they typically did better than the World Bank staff in the same country!

This is further explored in a later chapter. One of the most common questions we hear about the application of behavioral science in a policy context is, “Aren’t policy-makers going to exhibit the exact same biases that everyone else does?” Chapter 10, “The biases of developmental professionals” answers this question: of course they do! A survey of nearly 5,000 World Bank employees found that they exhibit the same difficulties in making decisions as everyone else.

The report goes on to discuss potential pathways for development professionals to reduce the impact of biases in some detail. For example, they discussed the practice of “eating your own dog food”, a common method in tech industries. “Eating your own dog food” means that a good designer should be both a designer and a consumer of interventions. If you have a great idea for a savings account, you yourself should be using it–not just promoting it.

Chapter 11, “Adaptive design, adaptive interventions” builds on a range of work, including previous ideas42 papers and projects (including Behavioral Design: A New Approach to Development Policy), and discusses how to design development programs and policies in ways that are cognizant of insights from the behavioral sciences, an approach that has been applied to design interventions for low-income populations across the United States (see the Behavioral Economics Technical Assistance [BETA] and Behavioral Interventions to Advance Self Sufficiency [BIAS] projects). The WDR is a compelling synthesis of the state of the art in behavioral design.