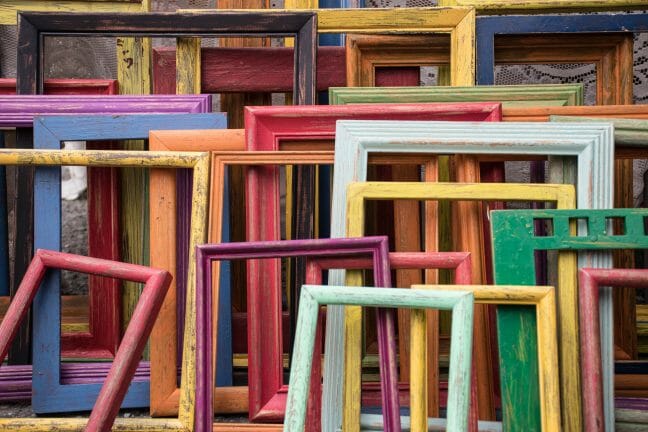 Social norms are a powerful tool for improving lives—they have helped people get healthier, save more money, and take positive environmental actions.

While social norms sound simple—“tell people what others are doing and they’ll change their behavior!”—there are plenty of nuances to leveraging them for social good. Apply these three insights to optimize your social norms interventions:

Some norms are do’s, others are should’s

Prescriptive norms on the other hand are actions people should do; they highlight behaviors perceived as desirable or approved by most people. Brushing your teeth twice a day is both a descriptive and prescriptive norm—most people do it, and most people think it should be done. Exercising, at least for many of us, is a prescriptive norm. We all know we should, and we have a general understanding of the lasting health benefits of regular exercise, but…for a variety of reasons (many of them behavioral) oftentimes we simply don’t.

These types of norms are applicable—and effective—in different situations. For example, in Nepal, most women seeking abortions say they’d prefer to wait at least two years before becoming pregnant. But in 2014 only 22% of patients were leaving abortion appointments with long-acting reversible contraceptives (LARCs), which could give them better control over their reproductive lives. So we developed posters aimed at clinic staff members showing how each clinic’s LARC uptake rate compared to similar facilities. These posters caused an average 7 percentage point improvement in LARC use among post-abortion clients at clinics that received the intervention.

This descriptive norm was effective because staff were focused on providing excellent abortion care and didn’t always think beyond the procedure; they also lacked information about the effectiveness of their counseling practices relative to their peers. A prescriptive norm may not have been as effective, especially because we knew the staff didn’t prioritize providing family planning options with their other responsibilities.

It’s possible for descriptive norms highlighting common behaviors to backfire—that is, they have the opposite effect on behavior than was intended. This can happen when the descriptive norm matches or exceeds people’s perception of behavior, making the behavior seem more acceptable. For example, a public campaign that says only 15% of teens drop out of high school, might actually discourage some students from graduating if they had thought the dropout rate was lower. This is called the boomerang effect.

How do you avoid the boomerang effect? A descriptive social norm generally works if the actual behavior is closer to what we want than the perceived behavior. If that is not the case, a norms intervention may not be the right approach. For example, one of our teams considered doing a social norm intervention around debt repayment (something along the lines of: “95% of people pay their debts on time”). But it was clear that the prescriptive norm in this situation was 100% of people paying the debts on time. Showing the (lower) descriptive norm would probably reduce payment—the opposite of what we wanted. So we went a different direction.

Opportunities to act are key

Once people become aware of a social norm, they need clear opportunities to act on it. As with other information, merely sharing what social norms are is not always enough to spark action.

For example, in our work to reduce unnecessary warrants in NYC, we sent text message reminders to recipients of court summons. We implemented several different frames in the messages. One of the messages leveraged social norms, and also provided a next step that included the address where they could resolve the problem: “Most people show up to clear tickets but records show you missed court for yours. Go to court at One Centre Street Manhattan.” There’s nothing worse than discovering you’re not conforming to a norm and then not knowing how to correct course. While space is limited in text messages, the second sentence provides an avenue for action.

Got questions about how to use social norms? Tweet them at us @ideas42!