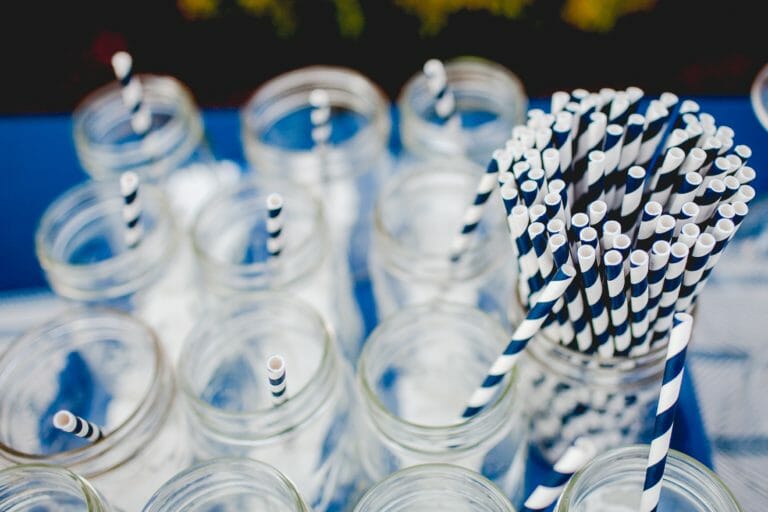 You’ll find dozens of headlines like these in the news announcing the spread of plastic straw bans across the United States. Reducing unnecessary consumption has seemed increasingly urgent as a series of recent climate reports—from the Intergovernmental Panel on Climate Change and the U.S. Global Change Research Program, for example—have warned of dire consequences from the continued use of fossil fuels. Advocates of the plastic straw ban aim to reduce waste and protect the environment, but numerous commentators have criticized these bans, notably their negative impact on individuals with disabilities. Conserving scarce resources and protecting the environment are critically important, but restrictive policies like straw bans can actually harm vulnerable people, and they often spark backlash that can undermine their very goals.

This isn’t the first time a policy intended to protect health or the environment has taken heat for being overly restrictive: the New York City “soda ban,” which restricted fountain soda sizes sold within the city to 16 ounces or smaller, was struck down by a judge less than two years after its passage in 2013 following public outcry from locals and around the country. More recently, coworking company WeWork has faced pushback on its environmentally motivated policy of excluding meat from company purchases and employee expenses. Each of these policy changes had reasonable goals and real, unintended consequences.

One major reason for backlash is loss aversion: The alarm and pain we feel when we lose something far exceeds the happiness we feel when we get it in the first place. (Think about the last time someone knocked over your drink, or you saw a child dropping their ice cream cone.) Politically, policies that trigger loss aversion can lead to backlash that takes years to overcome. You may recall the vocal set of consumers who stockpiled light bulbs after the incandescent light bulb ban was announced — and as loss-averse behavior goes, that reaction was quite mild. It goes without saying that while some people feel loss aversion on a merely psychological level, others will experience product bans as restrictions on where they can safely move throughout our society. Sturdy yet flexible plastic straws make drinking accessible to people for whom it would otherwise be extremely difficult or impossible, and protein from meat can mean the difference between malnutrition and good health for people with certain food allergies.

The other problem with punitive bans is it’s hard to know how effective they really are at achieving their ultimate goal. It’s simple to measure whether consumers use fewer plastic straws, but depending on the context, eliminating plastic straws could lead to higher waste overall. By focusing only on straw use and not on overall environmental impact, we risk engaging in attribute substitution — or, as a businessperson might say, valuing what we measure instead of measuring what we value. Advocating for just one behavior can also lead to single-action bias, and it doesn’t take an environmental scientist to know that if we only eliminate plastic straws from the world, it won’t do much to save the oceans.

Before reaching for a restrictive ban or punitive tax, governments and organizations should try a nudge. Drawing on behavioral science could produce the desired results–reducing plastic waste–with less risk of alienating different groups of people and higher chances of addressing the root problem. Nudges can take many forms. If a company wanted to reduce its employees’ meat consumption at company events, it might put meat in a hard-to-reach place, serve it with smaller utensils, or simply default people into plant-based meals. Subtle changes like these not only bypass the psychological and political effects of loss aversion–– they also protect those who would genuinely suffer from a ban or tax policy. And by designing nudges and policies with the right measurements in mind, we don’t have to focus on just one behavior, maximizing overall impact.

This isn’t to say that strategies like bans and taxes can’t work. We work for a nonprofit that applies behavioral science for social good, where one team helped develop the Chicago plastic bag tax that has so far reduced plastic bag use by 42 percent. But we believe imposing new bans and taxes to change behavior is not a panacea, and paternalistic policy changes aren’t always the best solutions for pollution problems.

Through thoughtful application of behavioral science, we can move in a greener direction without harming vulnerable people or focusing on short-term gains with steep long-term costs. Many organizations and people are doing this already. The behavioral design community has published many of their successful interventions and steps to replicate them on the Behavioral Evidence Hub at BHub.org. The United Nations Environment Programme and ideas42 compiled a report full of innovative behavioral solutions to environmental issues across the globe. With these resources and others in hand, we hope that governments and companies across the U.S. can make more headway––and stop grasping at straws.