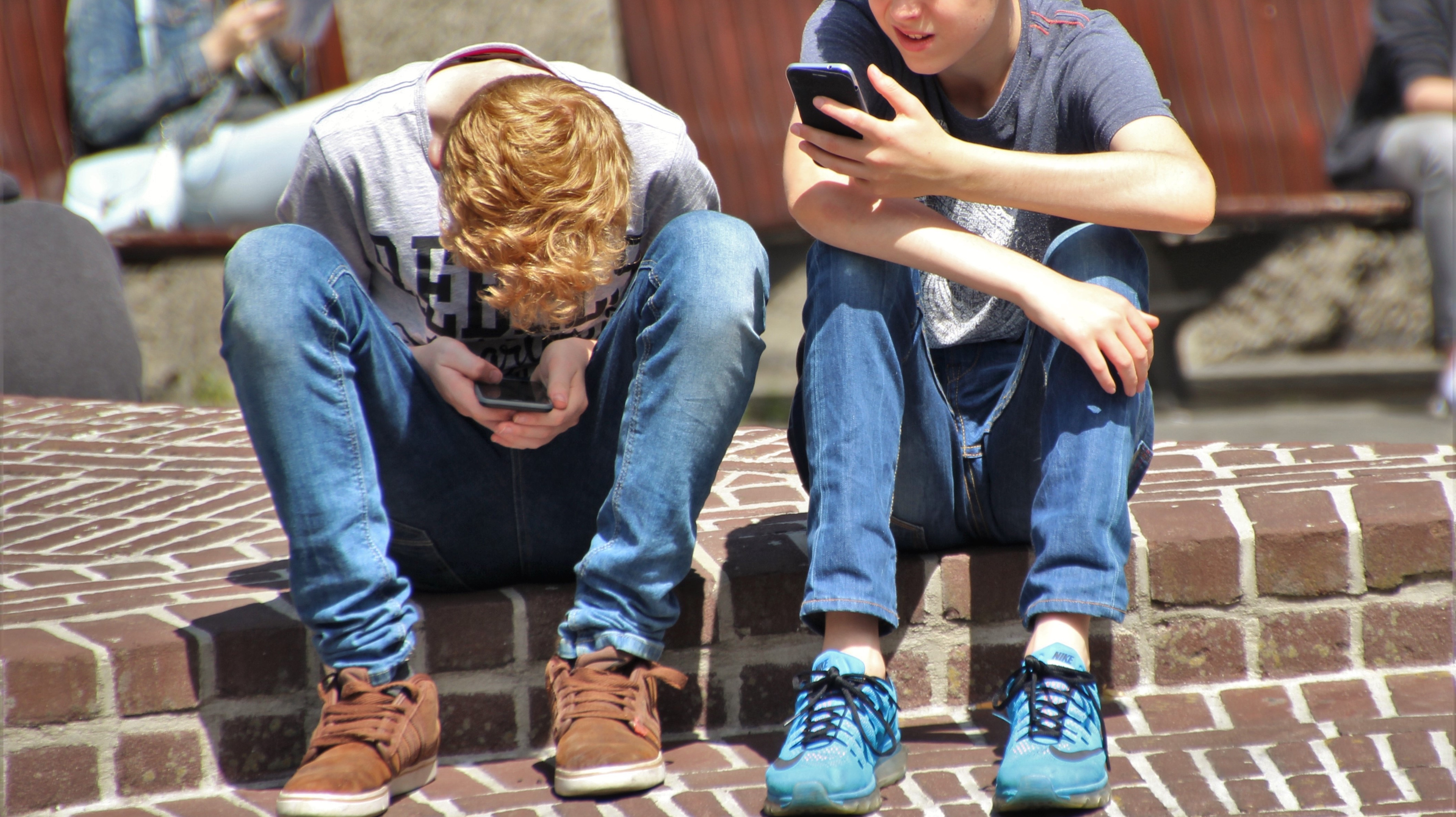 If you have a young child in the family, you might have noticed them watching a show on a tablet or playing a game on a phone at your recent holiday party. Kids today become comfortable with digital screens at a very young age. A recently published study found that 97% of U.S. children under the age of four use mobile devices, and 20% of one-year-olds were found to have their own tablet.

Of course, widespread use of technology among children has sparked concerns about effects on health. Last month, Apple’s shareholders Jana Partners and the California State Teachers’ Retirement System (CalSTRS) urged the company to take measures to protect youth against the possible negative health consequences of iPhone use. In response to their stakeholders’ letter, Apple said they would update their parental control features. This left us wondering: Are better parental controls the answer to smartphone overuse?

So far, the evidence connecting early exposure and smartphone use to negative impacts on children and teens is mixed. One study found that heavy computer and phone use did much less damage to adolescents’ mood than skipping breakfast. Another study found that teens who spend five or more hours a day with screens are 71% more likely to have risk factors for mental health issues, such as depression or suicidal thoughts (although, it’s worth noting that this study has drawn criticism). And Facebook released a statement acknowledging that the research points to the potential for social media as both good and bad for wellness, concluding “it’s about how you use social media that matters when it comes to your well-being.”

Screen time and social media might not be inherently bad for children. In fact, some experts believe smartphones and other interactive devices can even be a channel for learning and bonding between parents and children. However, certain types of engagement, like passive scrolling and excessive use, can be damaging—and smartphones are a main source of screen time and social media access.

From the evidence, preventing overuse seems prudent. However, to find the most effective solution to a problem, it’s important to accurately understand what’s causing it. From a behavioral perspective, two distinct phenomena can cause young people to overuse smartphones: society is enabling habit formation around smartphone use, and kids are being influenced by social norms.

Habits form when a cue prompts an action repeatedly until it becomes effortless and automatic—for example, using the bathroom triggers hand-washing. Unfortunately, modern smartphones have been designed to respond to a long list of persistent cues and desires, such as social connection, entertainment, or productivity. Both children and parents turn to smartphones without thinking too much about it — 28% of parents said they use a mobile device to put their children to sleep.

Additionally, because of what is known as social norms, people will adopt the behaviors they see happening in the world around them. Adolescents are incredibly socially sensitive and therefore especially vulnerable to the effects of social norms. As young people observe common smartphone use in public as well as at home, their own screen time is likely to increase.

Better parental controls could certainly solve some of these problems. The iPhone’s current controls, however, only allow parents to fully disable a particular app or block “adult content.” That doesn’t align with what we know about breaking habits. For example, evidence from smoking cessation studies show that replacing old habits with new ones is much more effective than quitting “cold turkey.” Sticking to a smoking schedule can help people detach the behavior from the craving, and then gradually reducing smoke breaks can help smokers eventually quit. While ‘quitting smartphones’ entirely isn’t the goal, as they provide many useful benefits, we can still use these insights to inform solutions for screen time reduction. Behaviorally-informed parental iPhone controls could, for example, allow parents to set blocks of times (dinner, homework, class) when children can or cannot use certain types of media.

Social norms around smartphone use are a tougher problem to tackle with parental controls alone. Parents can’t control what their kids’ peers are doing. And we have to remember that parents themselves are increasingly prone to smartphone overuse. With today’s more flexible work schedules, many parents are experiencing ever-more complicated work-life conflict and increased pressure to “check in” on work using their devices. We have explored some solutions to such work-life conflicts previously, including allotting clear times for work and personal life, disabling automatic phone updates, and incorporating special alerts for urgent issues. These solutions, if implemented behaviorally, would help address one reason for smartphone overuse (work), potentially affecting the way children act in response to observing their parents’ behavior. Checking in on work is just one example of a cue that prompts smartphone use—many other cues would need to be addressed in order to change social norms around excessive screen time for children.

Improved parental controls for smartphones can help curb kids’ phone overuse. With complex behavioral factors at play, utilizing the design features of technology to reduce overuse will play a major factor in overcoming the design functions that made them addictive in the first place, but isn’t the only answer to this problem. We must also continue to explore behavioral explanations for these types of trends and their effects that occur outside of the devices in order to help people reap the benefits of advanced technology without negative health effects.