Building Behavioral Design Skills: Conversations with Breakthrough ACTION Innovators
Blog
Work for Good: Turning Hours at Work into Dollars for Impact
Blog
How Do You Plan for the Future When the Value of Money Has a Time Limit? Initial Insights from Cash Transfers in South Sudan
Blog
A Look Back on 2021: 5 Behavioral Science Takeaways
Blog 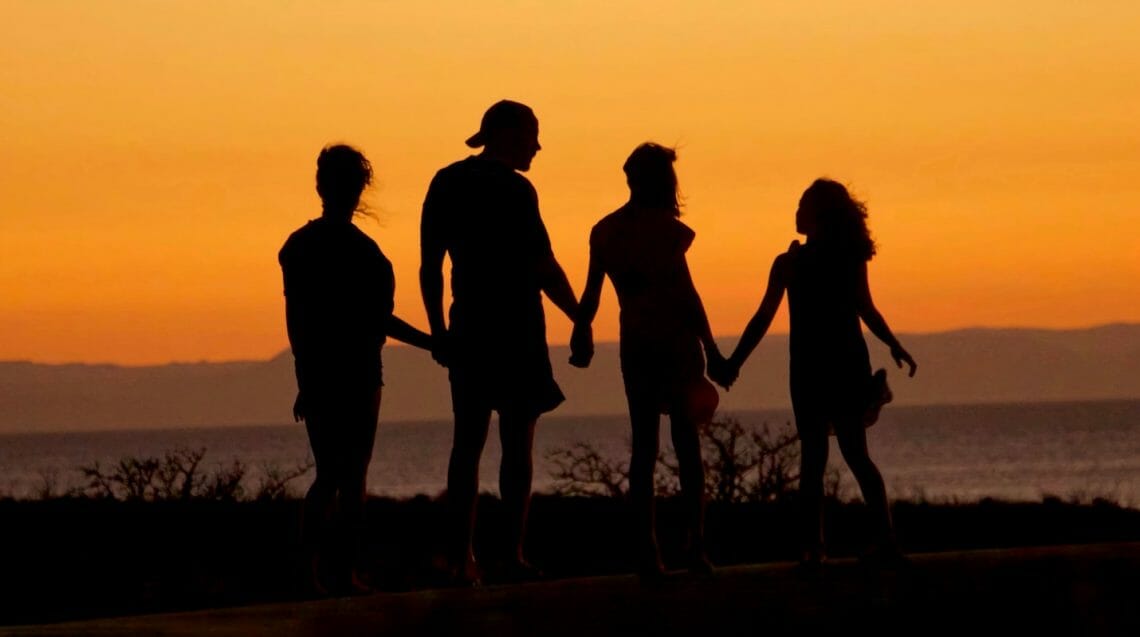 When was the last time you watched a movie about poverty? Our Economic Justice team recently kicked off a new tradition of regularly watching movies about poverty to critically examine how the people who experience it are depicted, and what narratives are told. The first film we chose was The Florida Project, an award-winner about a child and her mother living at the margins of Disney World in central Florida. The movie was shot at a functioning motel in the area, and some of the real families who live in the motel participated. It sought to depict the challenges faced by the motel residents in an illuminating light. Our team discussed the ways the movie succeeded, as well as the ways it fell short.

Stories about financial hardship are worth telling well, and not just because it’s good cinema or entertaining. The real value is the powerful impact that effective storytelling  can have on people’s lives. However, even well-meaning films and TV shows are often laced with false narratives about what causes poverty, and what it’s like to live in its grasp. Not only that, these narratives are deeply ingrained in many of us, and they are often racialized and gendered— built on stereotypes and prejudices. They are full of misinformation, reinforced through perceptions of personal experiences, traditions, and of course, media and movies.

Yet those attitudes aren’t confined to plotlines in  film, the rabbit holes of social media, our minds, or even day-to-day conversations we have with those in our lives. Widely prevalent attitudes and beliefs about poverty influence lawmakers and program designers too, and these are the people who make choices about how to shape programs, policies, and systems meant to help people who lack resources. In the United States, and in various ways around the world, our current poverty narratives aren’t just false, they are harmful. The so-called American Dream itself tees up a way of blaming individuals who fail to achieve it, without considering the myriad socioeconomic and structural forces at play. Narratives about poverty are responsible for the failures that often plague even well-meaning programs, such as poorly designed application processes full of hassles, the imposition of work requirements, and stigma from participation—despite the vast evidence that these elements of programs hurt families and can trap them in poverty.

Given these false and harmful narratives driving the choices being made, program and policy design, both intentionally and unintentionally, are then destined to fail the very people they are meant to serve. And because the public generally holds these faulty narratives to be true, there’s not enough political economy or will  to change harmful policies or programs. Put bluntly, harmful narratives about poverty can and do prevent meaningful improvement in reducing inequality and improving lives for those with fewer resources.

To unlock the political will to promote more effective and generous social policy and truly tackle inequality, we must first change the narrative. That’s why, as part of our multi-pronged initiative Shared Prosperity Catalyst, we’ve launched narrative change initiatives in New York City, Washington D.C., and the East Bay of northern California, and we’re using this approach to launch in Memphis and Detroit. This work explores ways to shift poverty narratives at a local level through targeted campaigns  leveraging behavioral science research and the lived expertise of people experiencing poverty in those cities.

Based on initial research, it’s clear that behavioral concepts such as fundamental attribution error—when we are more likely to attribute a person’s behavior to their character, rather than their context or external circumstances (but do the opposite for ourselves)—play a significant role in shaping and reinforcing poverty narratives.  Recognizing this, we can use our deep understanding of cognitive biases, coupled with our expertise in designing for contexts of chronic scarcity, to develop new tools and practices to shift false and harmful poverty narratives.

We know, however, that we cannot do this work successfully alone. We’re bringing together “Local Narrative Teams”— groups of local organizations that have deep knowledge and expertise of these cities and their people. Our partners include Center for Community Resilience, COTS Detroit, and WHEDCo, among others. Together, the Local Narrative Teams, individuals with lived experience, and ideas42 will co-design narrative change campaigns attuned to the needs of each city and the communities within them. In addition, we plan to create new tools and resources for measuring narrative change, which we will use to evaluate the campaigns to understand what works.

To begin to honestly explore how different narratives impact your own beliefs, ask yourself: how do you feel about requiring people to submit employment paperwork in order to receive food assistance or medical coverage from the government? What images, stories, or emotions are conjured up for you when you consider this question? Does your opinion change depending on whether the recipient is a mother of children, versus a single adult? An immigrant? (And also, what do you know about the (lack of) evidence that supports such a policy?) It’s likely multiple narratives that you hold about poverty, the government, immigration, as well as who is deserving of what help, shaped the thoughts, stories, and emotions that surfaced.

As we further develop our work in narrative change, we hope to unearth insights that will be relevant to existing  narrative change work and the social impact space more broadly, including organizations working on poverty in the U.S. and globally, advocacy and policy organizations, media, and beyond. This work is ambitious, but we are excited about its potential for impact.

If we are successful, even the way poverty is depicted in film may change. Perhaps it will make it easier to address false narratives in scripts and ensure evidence-based depictions of poverty and its causes—helping to shift the audience’s beliefs and attitudes and forming a counter-narrative shaped by people’s real lived experience. If our narrative change work is truly successful, we will have also gained new insights for how behavioral science, through partnership with communities and those with the real expertise in living with poverty, can shift narratives that galvanize the political will to advance social policies that not only seek to end poverty, but also promote dignity and advance justice for all.