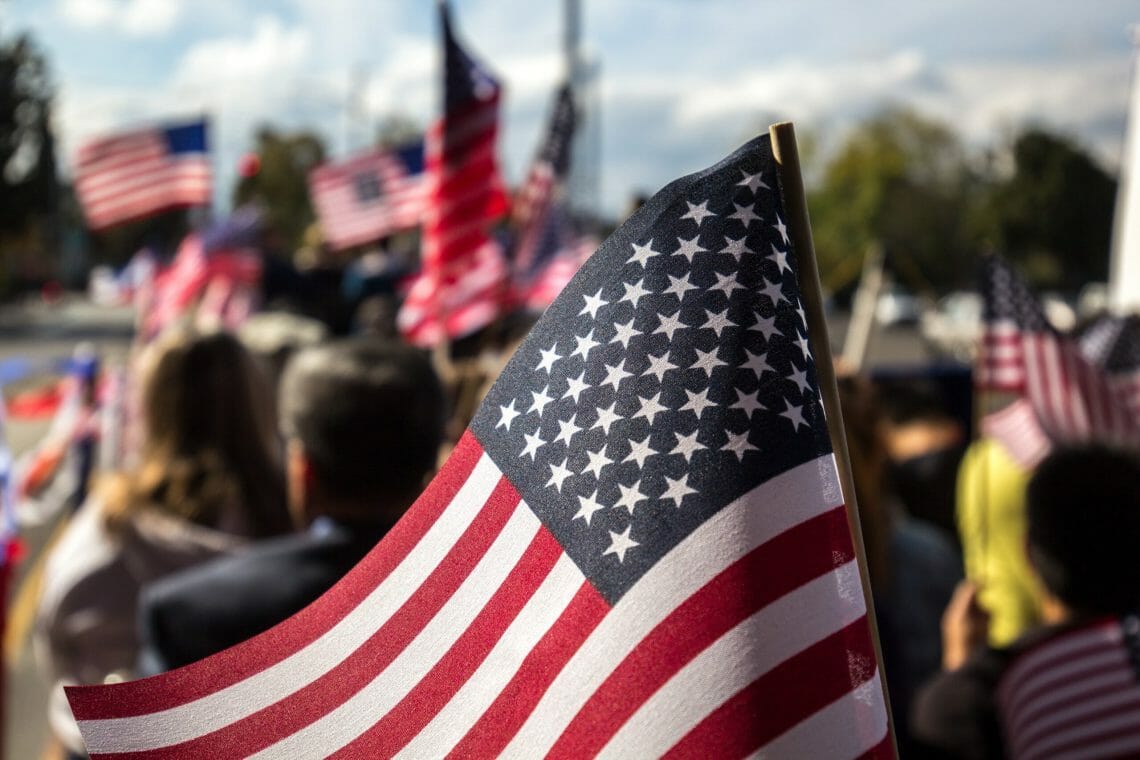 In a 1962 episode of the classic television show Candid Camera called “Face the Rear,” a group of actors enters an elevator one at a time. Rather than turning around to face the doors, they remain facing the back. The unsuspecting rider and subject of the “prank” who was originally on the elevator now faces a choice: Follow normal conventions and continue to face the door or follow the other passengers and turn towards the back. Their discomfort is apparent. One man looks at his watch, giving him an excuse to slowly pivot towards the back. Another, younger man follows the lead of the actors. They turn to face the side wall and he turns with them.

This—and many of the other Candid Camera pranks—were informed by a key insight of social psychology—that situations exert a powerful influence that makes us act in surprising, yet predictable ways. Change the situation and you can change behavior.  Almost 60 years, and thousands of research articles and books later, behavioral scientists have carefully refined and added contours to these insights. We have a better understanding of how context shapes behavior and how biases affect our decisions.

Despite these advances, our policy debates too often focus on changing individual behavior rather than the context in which we all live and work. Governments invest in programs to tell people to lose weight, exercise, and eat nutritious meals while failing to address the lack of green space and affordable, healthy food options that would make following those guidelines possible. Policy makers require people to complete onerous paperwork and take pointless classes in order to receive benefits while ignoring the barriers that can make it impossible to earn a living wage. We admonish people for not saving for emergencies while putting limits on how much they can save before losing benefits like housing and child care subsidies.

At ideas42, we have been at the forefront of using behavioral science to design real world solutions to create social impact for over a decade. The ideas42 Policy Lab was created to magnify our impact at scale by using insights from behavioral science to design policies that change the context and account for how people actually behave. Initially created as a core part of our broader anti-poverty initiative, Shared Prosperity Catalyst, we will support the development of proven behavioral science-informed policies at the federal, state, and local level, focusing on policies and regulatory changes that will improve economic opportunity for people living in poverty.

Our Policy Lab is built with the recognition that we cannot truly achieve shared prosperity unless we change the systems that have created inequality in the United States. That is, after all, at the heart of behavioral science—systems produce the context which produces our outcomes. We have to change the system to change the context. Until we do that, we will continue to get the same outcomes, reproducing inequality rather than addressing it.

Our work has already begun. So far, we have applied insights from our own work in Economic Justice to make behaviorally informed policy recommendations.

In the future, our Policy Lab will work to expand access to savings for people with low incomes. A variety of barriers exist making it difficult for people with low incomes to save, even when they have extra cash. These range from limits on the assets people can have and still be eligible to receive crucial benefits to the accessibility of activities such as opening savings accounts. We will engage with those directly impacted, as well as leading advocates to design policies that better address the needs of people with low incomes and give them a fairer shot at a more secure financial life.

With our new Policy Lab, we hope to bring behavioral science to the forefront of public policy. For us, shared prosperity is not just a phrase, it is the goal to which we aspire. By creating policies designed to address the realities of the contexts in which people live, we aim to create a more just and equitable society, one in which we all benefit from economic opportunity.

To learn more about our Policy Lab, reach out to kgarcia@ideas42.org.