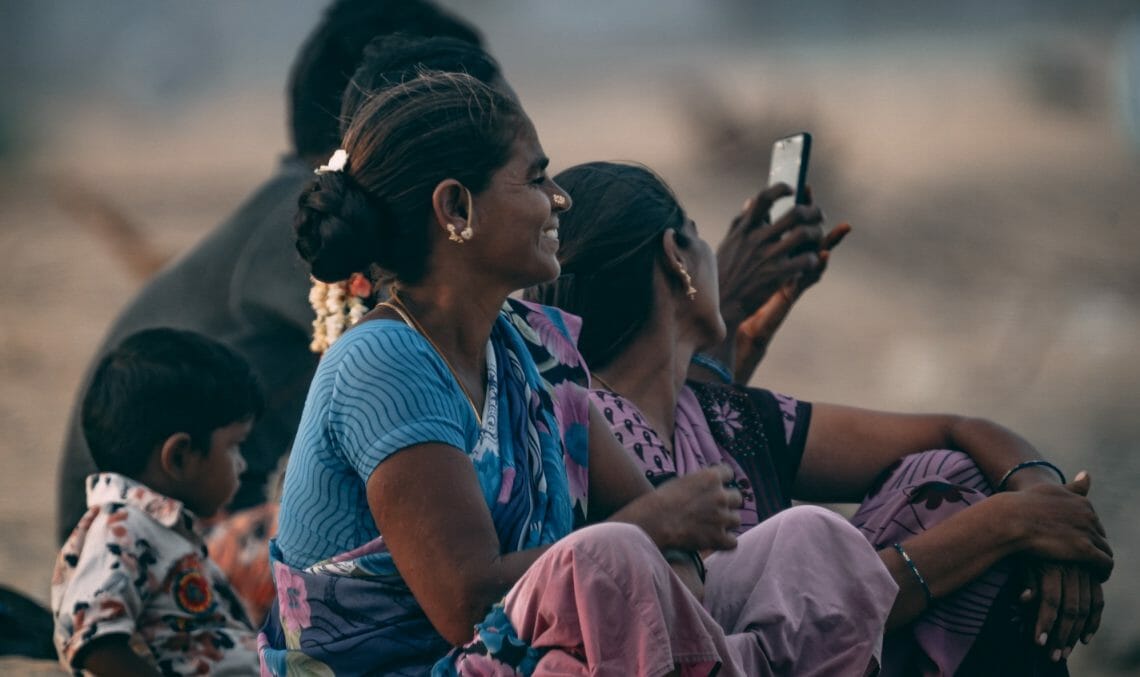 Globally, 35% of women have experienced gender-based violence. The vast majority of this violence is perpetrated by partners. Intimate partner violence (IPV) is a fundamental injustice that violates women’s basic rights and affects the mental and physical well-being of affected women, their families, and broader communities.

While many circumstances can contribute to violence, researchers working in IPV have recognized that alcohol consumption is an important factor. However, there are few interventions designed to reduce both alcohol use and violence, especially in low-resource settings. That’s why we conducted a two-pronged pilot intervention, called Beautiful Home, aimed at reducing male alcohol consumption and preventing IPV over the course of four to six weeks with 60 couples in Bangalore, India.

In a randomized controlled trial, we found that alcohol consumption decreased in both intervention groups that were incentivized to be sober at night compared to a control group, with a larger reduction among men who also participated in behavioral couples therapy.

Importantly, violence reported by women decreased in both treatment groups. Using a violence scale validated in the Indian context, we found a 30% decrease in violence in the incentives-only group and a nearly 50% decrease in violence in the incentives plus BCT group. While the reduction was greater among men who were incentivized to be sober at night and participated in BCT, it’s important not to overlook the significance that incentivizing men to stop drinking—without any other intervention aimed at addressing violence—significantly reduced intimate partner violence. Alcohol use alone can be an important lever for reducing IPV.

To do this work, we partnered with Research Triangle Institute, St. John’s Research Institute, and a local community development organization, Association for Promoting Social Action. This small pilot shows that tackling alcohol consumption and improving couple communication could decrease violence and improve women’s well-being around the world. That’s why we’re now exploring ways to make the program easier, more cost-effective, and scalable by exploring technological innovation. Our hope is that people and organizations working to prevent intimate partner violence can use these results to strengthen programs that reach the hundreds of millions of women experiencing violence worldwide.