How Should We Estimate the Number of People in the U.S. Experiencing Poverty? 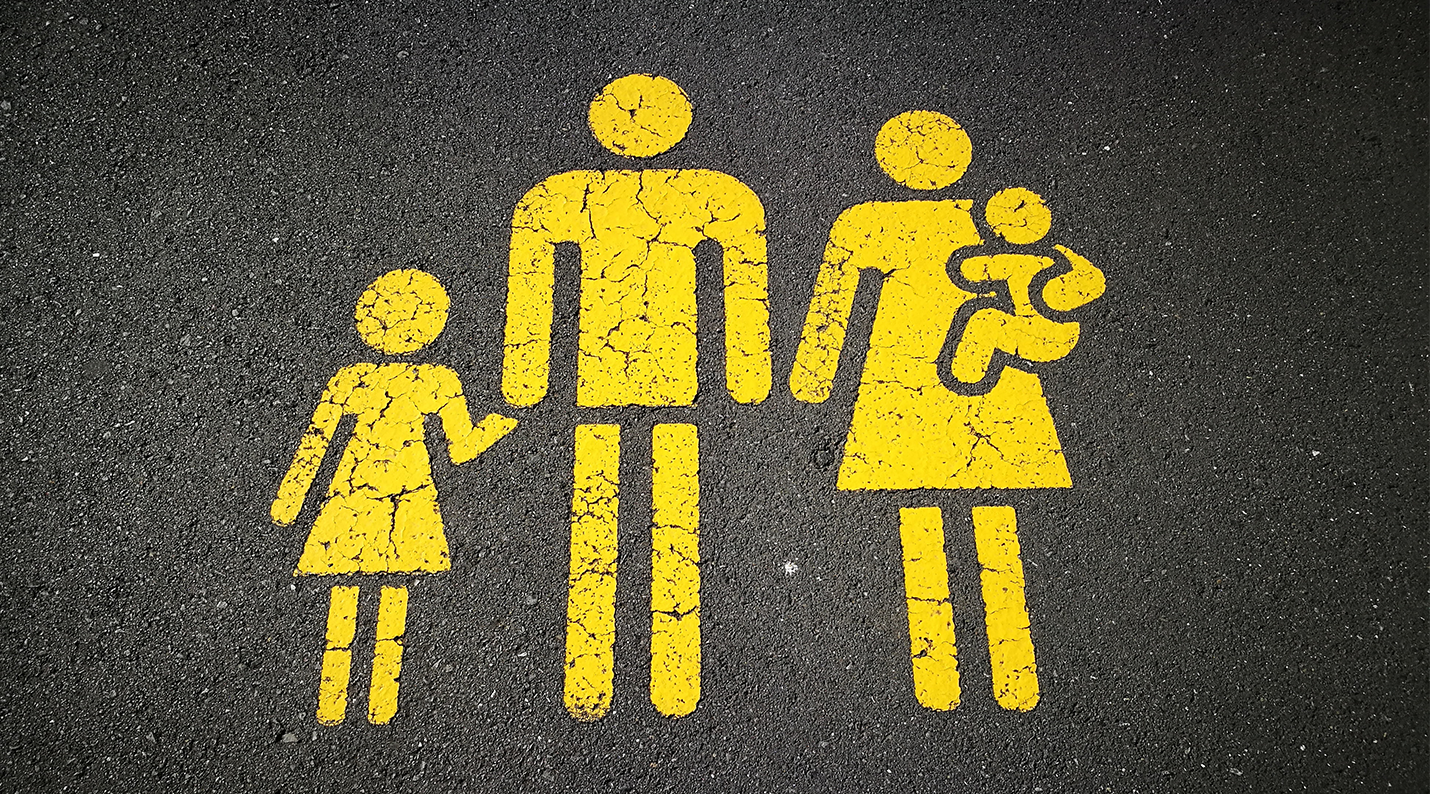 How should we estimate the number of people in the United States experiencing poverty?

The official measurement the government uses is the “poverty threshold.” This metric, developed in the 1960s, assesses whether a family’s income is enough to buy a basket of goods (valued at three times what the average family spent on food in the 1950s). This “size” of the basket has been kept the same for nearly 70 years, but the actual cost has been adjusted to reflect inflation. As of 2016, the poverty line for a family of four (two adults and two children) was $24,339. How we measure the poverty line is important – it determines who is eligible for government programs like Medicaid, Supplemental Nutrition Assistance Program (SNAP), and the Special Supplemental Nutrition Program for Women, Infants, and Children (WIC).

It’s not hard to imagine that the current poverty threshold is inaccurate because it fails to reflect the current realities faced by families living in poverty. The original line, based on groceries alone, did not include items like rent or health insurance, which are a growing part of most families’ budgets. The line also excludes many forms of cash or in-kind assistance from government programs.

It’s clear the poverty threshold is in need of an update, but how should such an update be approached? There are a few ways to update the poverty line, and one is through the inflation index used to calculate it. The line is currently adjusted using the “Consumer Price Index for All Urban Consumers” (CPI-U) – which is what most statisticians mean when they say “inflation.” In an attempt to update the poverty line, the Office of Management and Budget (OMB) is considering switching to the Chained Consumer Price Index for All Urban Consumers (C-CPI-U).

What’s the difference? “Chained” CPI is supposed to better reflect how people change their consumption in response to price increases. Imagine you regularly buy two products that are close substitutes – for example, Coke and Pepsi. If the prices for both products are the same you will probably buy roughly the same amount – Coke one week and Pepsi the next. But if the price of Coke increases and Pepsi stays the same, it’s likely that you will start buying Pepsi more often.

Regular CPI (what is currently used to calculate the poverty line) does not account for this. If Coke increases price by $0.10 and Pepsi does not, the CPI would show that, on average, soda prices increased by $0.05. But if people are now purchasing more Pepsi than Coke, that overestimates how the price change has affected people’s budgets. If Pepsi and Coke are perfect substitutes, you would expect that everyone has switched to Pepsi – the price change of Coke should not have had any effect on inflation.

Chain CPI makes sense if people are attentive to price shifts and adjust their spending accordingly. But that may not be the case – especially for people near the poverty line. ideas42’s research (along with our academic affiliates) has shown that poverty imposes a “cognitive load” on people’s attention that affects decisions. People living in or near poverty are focused on the immediate needs they have. How are they going to pay the rent? How much longer can they avoid going to the dentist? When will they be able to get the car repaired?

This cognitive load means that people at the poverty line are likely to “tunnel” on some items they are purchasing; which means that they might be less sensitive to others. If this is true, moving to chain CPI would lead to less accurate measures of inflation. This could cause the poverty line to increase slower than it should – meaning that families that need support would not receive it.

It’s clear that there’s more work to be done before putting a stake in the ground, so we sent the OMB a letter raising these critical issues. Before making any changes to the inflation calculations, we urge the OMB to investigate how scarcity affects inflation in order to ensure that the formula used to calculate the poverty line both reflects the realities of families living in poverty and is consistent over time.