With the ideas42 Seminar Series, we invite leading scholars to share their insights and what inspires their exploration into human behavior. 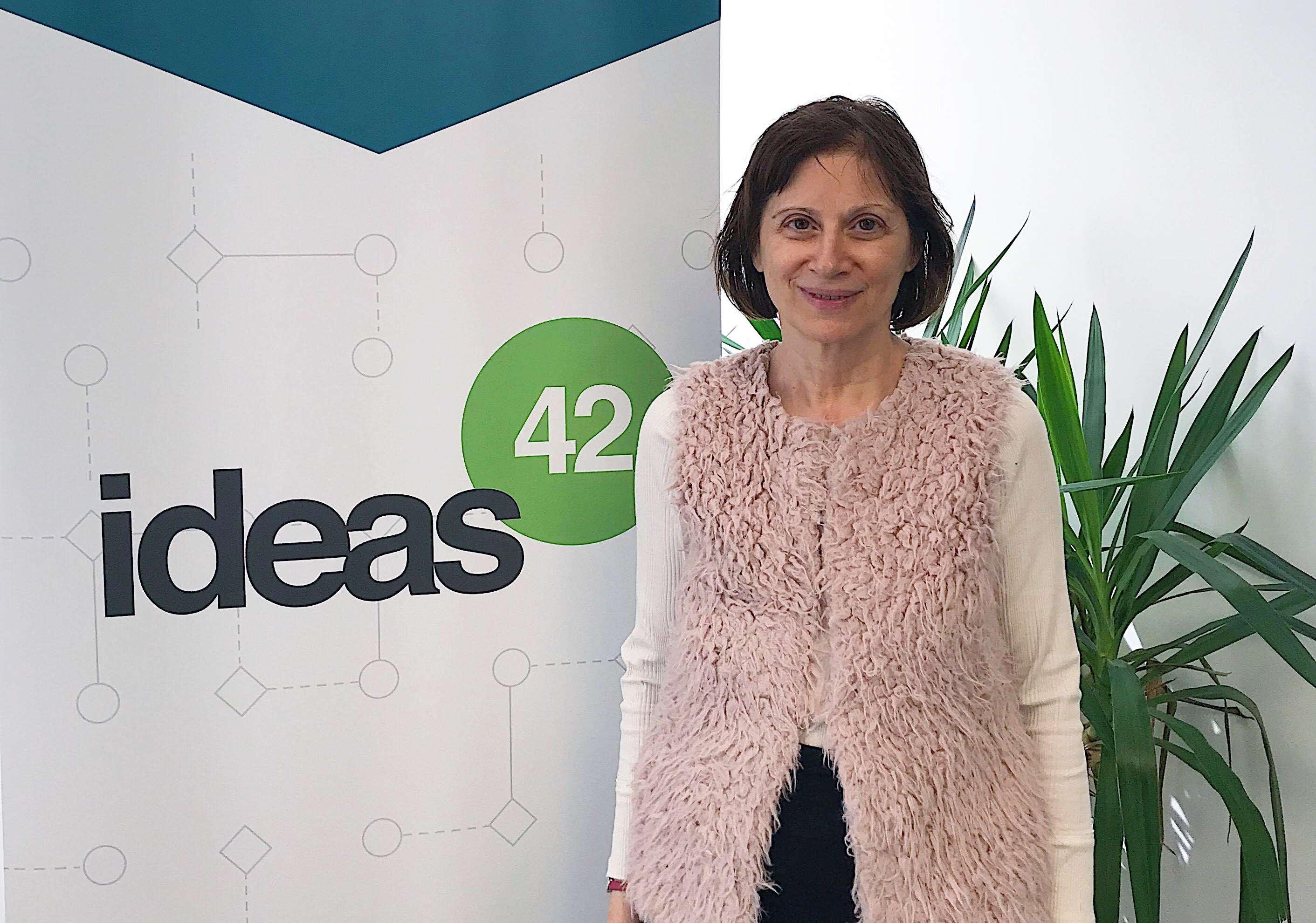 Our New York office was pleased to host Karla Hoff, a Lead Economist in the World Bank’s Development Research Group. She has a PhD in economics from Princeton University. Much of her work focuses on using the tools of economics to study social interactions. She has published papers in the American Economic Review that explain how good people can form bad neighborhoods, how productivity is sensitive to social setting, and how historical legacies influence the difficulty of establishing a rule of law. After giving a talk to the ideas42 team, Karla was kind enough to share some of her thoughts on behavioral science:

What drew you to behavioral economics?

I was drawn to it by the results I obtained in 2002-2003 in an experiment in India with Priyanka Pandey.  I found that for a simple task, solving mazes under piece rate incentives, making caste salient caused a marked change in performance.  In mixed-caste groups, it lowered low-caste performance by 23% but had no effect on high-caste performance.  The stigma of caste inferiority actually led to inferior performance.  It gave me the idea later to write a paper called “equilibrium fictions.” A society can make up an idea of innate social hierarchy of groups, make people at the bottom “live” that idea of inferiority, and then produce behaviors that appear to confirm the fiction.

What would you say is one of the most surprising discoveries about human behavior?

As the psychologist Hazel Markus emphasizes, “People and their worlds make each other up.  People are culturally-shaped shapers.” A striking picture of this idea appeared in 2016 in the journal Nature.  It shows the link between “prevalence of rule violation” (PRV) in a country and individuals’ misrepresentation of the toss of a coin in order to increase their payoffs.  Individuals toss a coin twice in private and are asked to report the outcome of the first toss. The highest payoffs are earned by those who report that their first toss was 5. To maximize material payoffs, a participant would always report that the first toss was 5 (“full dishonesty”). The results show that the distribution of reports of the coin tosses is not consistent with full dishonesty, but instead with reporting the true outcome of whichever outcome of the two tosses gives the higher payoff. This entails what the authors call “justified dishonesty”—that is, a misrepresentation of the order of the toss, but not the making up of an outcome.

Tell us about your work in behavioral development economics and what you see as its unique value.

I have identified in my work with Joe Stiglitz what we call a second strand of behavioral economics in which the decision maker is not only quasi-rational, but also enculturated. The decision maker processes information with a cultural cognitive tool kit. His view of himself and of the world is mediated by concepts, stereotypes, narratives, world views, and other elements in the tool kit.  He did not choose the tool kit and may not be aware of its effects. Policy can target the tools and thereby change economic outcomes without any change in incentives, technology, or endowments. Examples are the effect of exposure to women leaders (political reservations for women in India), the BAM (Becoming a Man) program in Chicago for disadvantaged males, and exposure to media (e.g. La Ferrara et al’s finding on reduced fertility in Brazil after exposure to Globo soap operas in which characters have few children).

I now look for differences between cultures and for what broad mechanisms apply universally.  I do not any longer assume that patterns of responses to a given set of incentives will be universal across cultures.

I am more sensitive than before I learned behavioral economics to the way well-intentioned people can have disputes about simple facts or can do things that do not make sense. We all see the world through frames and yet most of us believe we see it objectively.