Our Ongoing Commitment to Racial Justice
Blog
On the Road to Justice: Reducing Fines and Fees for Low-Income Drivers
Blog
Reimagining the Workplace with Behavioral Science
Blog
Using Refer-A-Friend to Increase Family Planning Uptake in Uganda: a Resilient Design in a Challenging Year
Blog 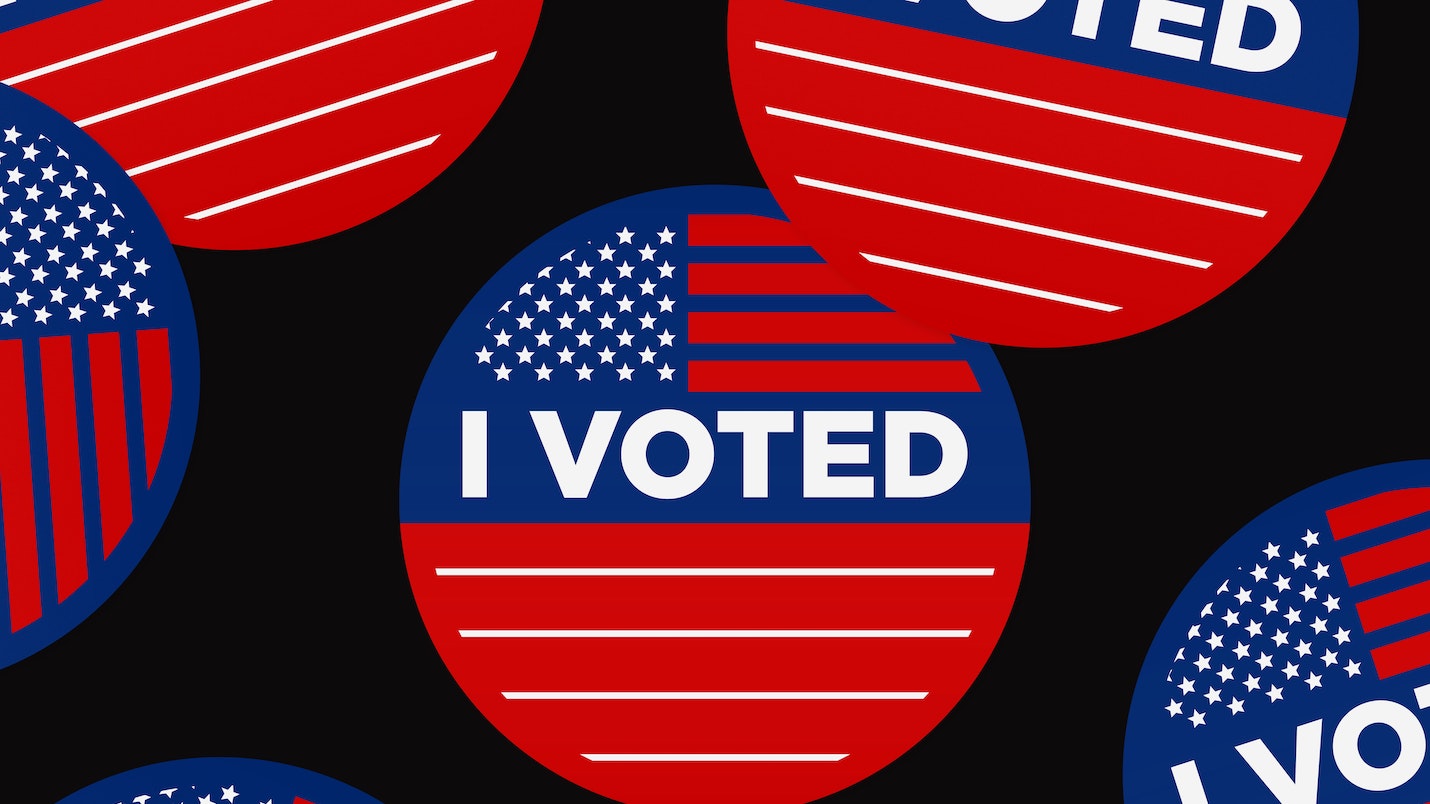 The heart of a functioning democracy is the integrity of its democratic institutions, most notably trust in elections and the process by which everyone can make their voice heard. In the 2020 U.S. election, voters made their voices heard at historic levels: turnout is projected to be at its highest in over a century, including for traditionally underrepresented groups such as communities of color and youth. ideas42 commends the countless get-out-the-vote efforts around the country that made this record-breaking voter turnout a reality and demonstrated how whole voting systems and individual GOTV tactics designed around insights into human behavior can increase civic participation at scale.

Though the act of voting has long been replete with hassles and barriers – particularly for underrepresented and traditionally marginalized groups – the COVID-19 pandemic introduced an unprecedented set of challenges for all voters. That so many voters were able to turn out in the face of new hassle factors, enormous ambiguity, and deliberate suppression speaks to the hard work of election officials and administrators to produce a smooth and reliable result.

While we are encouraged by the incredible turnout levels in the 2020 election, boosting civic engagement with behavioral insights doesn’t end here. First and most urgently, the preservation of our democracy requires that we maintain trust in the results of the election. Because behavioral science is a critical tool for responding to misinformation and stopping it in its tracks, we created a behavioral guide for combating misinformation. Initially used with election administrators leading up to the election, it can be useful to all as the focus has shifted to protecting the integrity of the results. We are continuing to tackle misinformation that questions the legitimacy of the vote counting process.

The outcome of this election will have implications for all of our work as an organization that supports using evidence-based interventions and policy to solve social problems. We’re heartened by the impending return to using facts and science in policy making. False narratives, false mental models, and assumptions about motivations and behavior often fuel uninformed policies that negatively impact the lives of millions of people. We’re exploring new avenues for supporting more evidence-based policy in the future.

Voter turnout in the United States historically lags behind participation in many other countries. And because we believe that many people don’t participate for reasons other than lack of intention, helping people turn out, and indeed building a culture of voting, has long been a focus for ideas42’s Civic Engagement team. Voting is one of the most fundamental ways for the people to make real change, and broad-based turnout is necessary to ensure we have a democracy that’s responsive to all Americans.

We’re invigorated by the partners we’ve worked alongside and the historic levels of participation in 2020, and like many others we’re ready to do more work and build a true culture of voting and civic engagement in the United States. We’re also encouraged by the outpouring of effort on the part of journalists, academics, our fellow nonpartisan institutions, and other influential leaders who are using their voices to amplify factual information in the name of protecting our democracy.