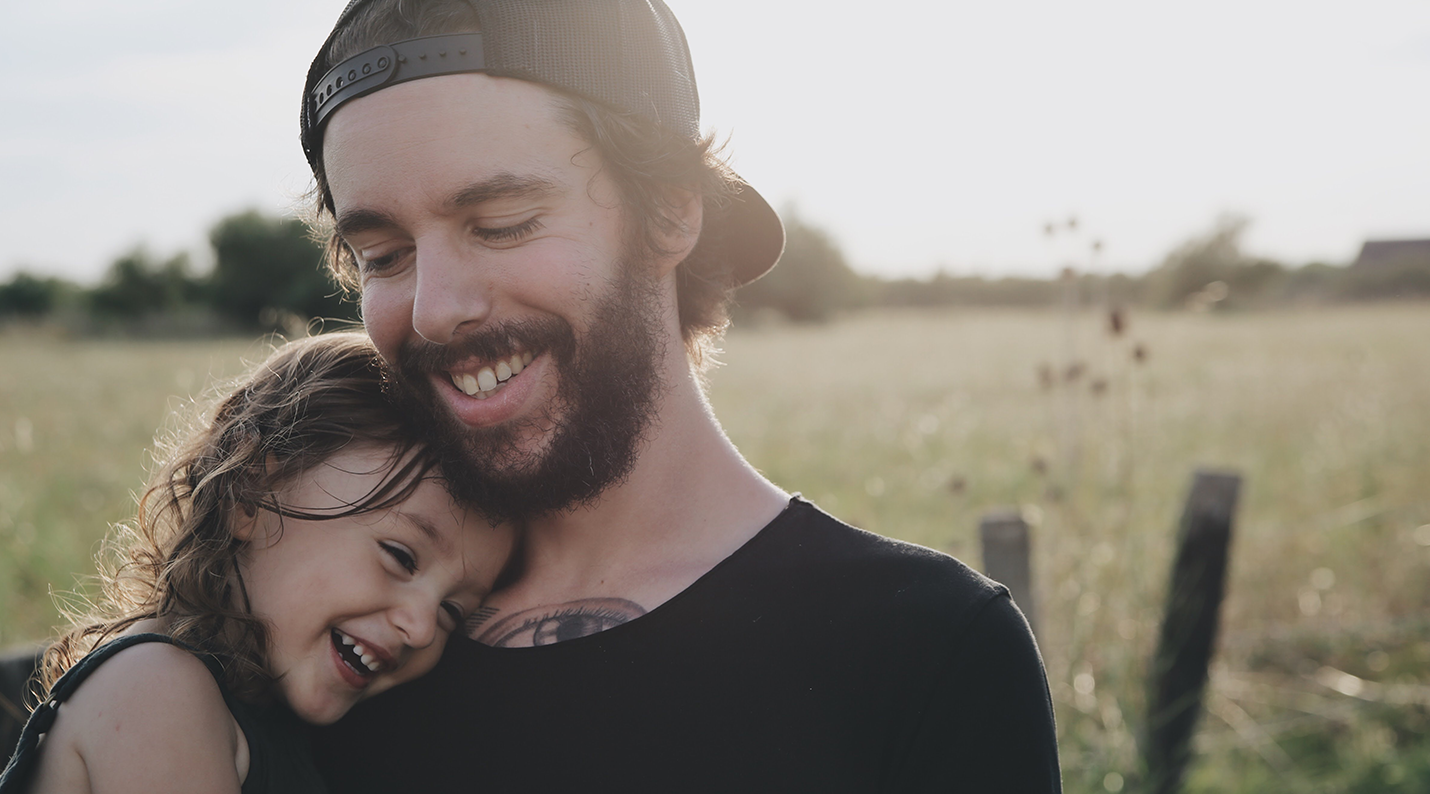 This post originally appeared on the Arithmetic of Compassion.

What is it like to live in poverty in the United States? Without lived experience, you probably can’t imagine the constant set of challenging choices that people living with low incomes confront each day. You may also have a hard time imagining the tremendous resilience and resourcefulness that it takes to overcome poverty’s grasp. Let’s imagine a family we’ll call the Sampsons. Consider: does your view of Bill shift while reading his story?

Bill Sampson missed work again today. His manager Mary at the warehouse shakes her head—Bill has been getting noticed for being a hard worker, but he’s on thin ice. He recently turned down overtime (even though Mary knows he needs the money) and he calls out too often.

Of course, Mary doesn’t see the full context that led to Bill missing work. It’s true that he needs the money. Bill has three kids. His wife passed away from a terminal illness a few years ago, but the pile of late medical bills continues to grow. Bill’s salary qualifies him for public benefits, such as food assistance, which he must recertify or renew throughout the year with various documents—but he sometimes misses the recertification periods because he can’t make it to the office during business hours due to his job. He missed work today because his daughter Shea woke up with a high fever, and there is no one else to care for her. With no sick leave, Bill doesn’t get paid today, but what choice did he have?

You might feel compassion for Bill. You get that he’s working in an impossible context and doing the best he can. But imagine you were his manager: You might be tempted to blame Bill for his circumstances. Why does Bill have so many children? Why does Bill turn down overtime if he wants more money? Why doesn’t Bill manage his finances better so he doesn’t need benefits? With so much potential, why can’t he make it to work on time? If it were me, I’d . . . Social psychologists call this line of reasoning “fundamental attribution error”—a common human tendency to attribute other people’s challenges to personal faults, while tending to attribute similar challenges in our own lives to external factors beyond our control.

Unfortunately, biases such as fundamental attribution error are not uncommon, and when coupled with faulty narratives about poverty, they can be incredibly damaging to the lives of people living with low incomes. False narratives about poverty abound and we won’t repeat them here. Instead, we challenge you to re-read Bill’s story—or speak to people who’ve lived in poverty—and challenge any narratives you might hold that misattribute things to people’s character, rather than their context. These narratives affect the way we treat our neighbors and colleagues, often times in ways that lack compassion. These narratives also shape the ways we envision and execute public policy. As a result, they prevent economic mobility more directly than you might imagine. Take, for instance:

While narratives can be challenging to change, there are some things you can do to combat the impact of the false narratives and biases in order to mobilize compassion and advance evidence-based programs and policies that have a chance to alleviate poverty in the U.S.

Behavioral science can help us understand our own misconceptions about the lives of those who live in poverty, and what causes harmful narratives to hold influence in our communities and our social policy. A behavioral lens can be a powerful tool to shift false narratives and ensure that policies and programs are positioned to best serve the people who rely on them. And, importantly, it can help to replace stigma with dignity and respect.