University College London Nudgeathon: Can We Hit Refresh on our Domestic Travel Habits in Light of COVID-19?
Blog
Our Top Behavioral Science Highlights of the Year (Goodbye, 2020)
Blog
How to Mobilize Your Future Self
Blog
Utilizing Pre-COVID Behavioral Designs During a Pandemic: Experiences of Kenya's National Cash Transfer Beneficiaries
Blog 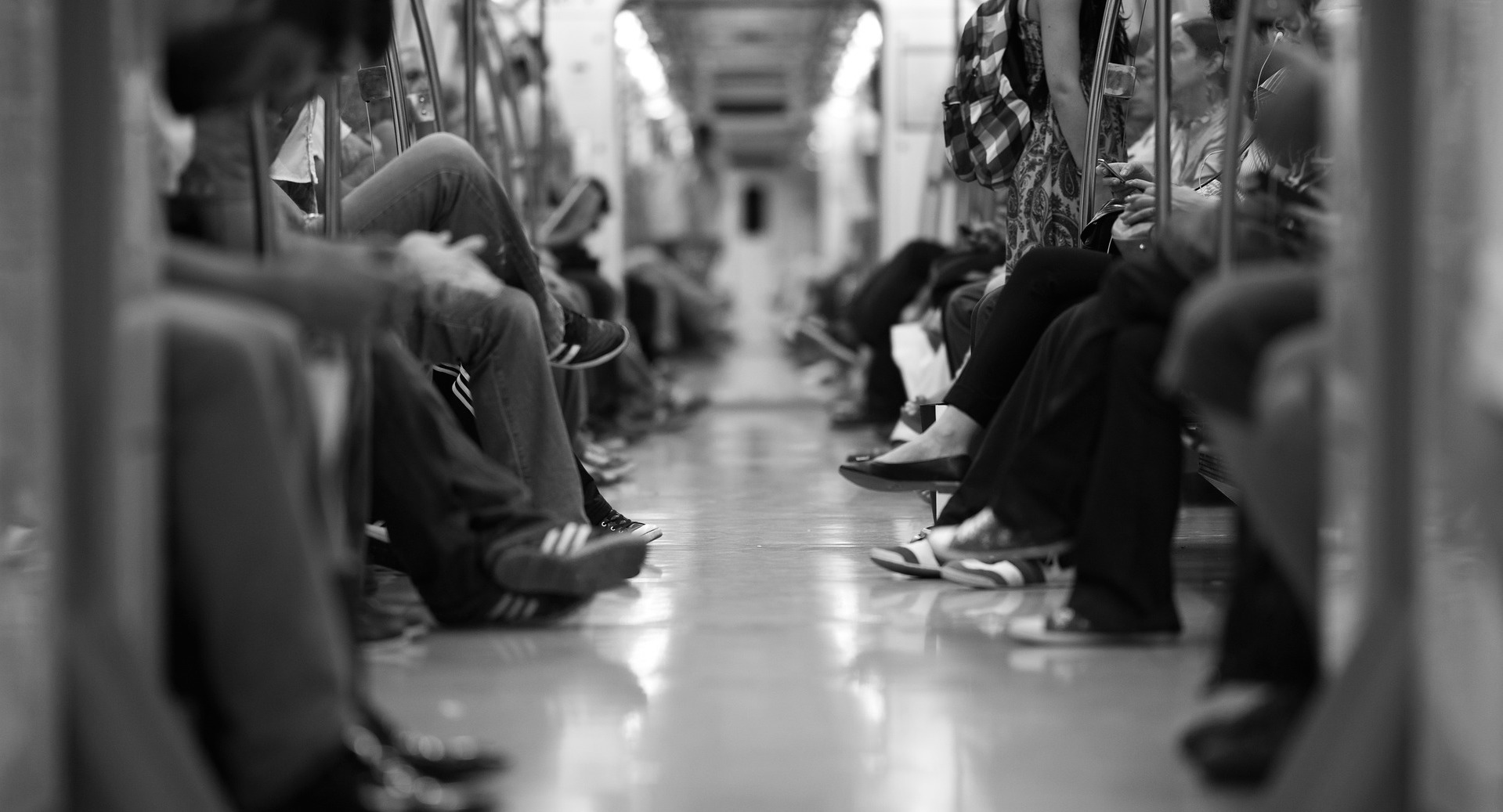 After a long day of work, commuters hope for a fast trip home with few hassles. Drivers want to avoid traffic congestion, and mass transit riders crave an open car with empty seats. However, commuters on the nation’s busiest mass transit systems are often crammed into full train cars after waiting on busy platforms. The situation is compounded when a local event increases demand on specific lines. What may seem like a minor inconvenience has a significant impact on people’s lives.

One of the most common solutions to overcrowding is adding expensive investment in transit infrastructure. However, securing government funding and navigating bureaucracy can be a long and uncertain process. In the interim and in places with an acute congestion problem, are there ways to quickly improve commutes at a low cost? City Digital and Mastercard partnered with ideas42, Chicago Transit Authority (CTA), and Syniverse to ease overcrowding on Chicago’s Red Line during Chicago Cubs weeknight games, when fans join commuters to crowd the northbound Red Line.

The partners focused on changing the experience for commuters. Deciding when to leave work and head home may be based largely on a learned behavior or other social cues, without an individual considering whether the Cubs are playing or how the game may impact their commute. Many commuters follow the same routine, day in and day out, with some days being more crowded on the Red Line than others. Instead of consciously making a decision about when and how to commute, commuting becomes a habit that we no longer have to spend mental energy thinking about.

How do we interrupt this habit only on nights when the Cubs are playing? The partners decided to send text messages alerting riders to the Cubs games just about the time when commuters are starting to experience contextual cues signifying that it’s nearing time to go home. Mastercard, the CTA and Syniverse jointly designed a messaging platform to remind people about the Cubs game, and encourage them to commute before or after the 5-6 PM rush. The text messages essentially change an inactive habit into an active decision — should I leave a little earlier to avoid the rush hour, or is traveling from 5-6 PM really worth the consequences of a busier commute?

The program was launched in August 2017 and commuters were able to opt-in to a text messaging platform via their mobile phones. Once registered, riders receive text messages at 3 PM. Four types of messages were sent during home Cubs games from late August through September:

The data suggest that using low-cost, light touch direct text messages to transit riders helped riders change their commute to 4-5 PM or 6-7 PM. The $2.25 fare rebate is correlated with a 17.5% reduction in peak-hour ridership from 5-6 PM from the downtown Red Line stations. When riders were sent text messages reminding them of Cubs games or encouraging them to ride before 5 PM or after 6 PM, ridership decreased by 9.7%, an encouraging result but not statistically significant. ideas42 also compared these ridership trends to other factors that may have influenced ridership and found no correlations.

The results of this pilot study show the potential for low-cost, targeted text message interventions to improve the commute home on Cubs game days. Cubs games are only the beginning–we hope to continue working with transit systems that seek innovative methods of reducing mass transit congestion (and in the end, as any Cubs fan will tell you, another World Series title might be worth a few seasons of crowded trains).

How do you want to improve the mass transit experience? Let us know by tweeting @ideas42.