Is Work-Life Balance Just a Roll of the Dice? 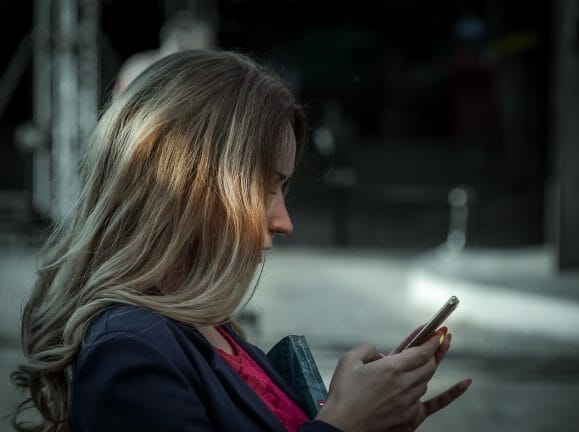 Does it ever feel like you’re impossibly busy? If so, you aren’t alone. When asked to estimate how long they spend on certain activities during a week, people typically present a sum exceeding 168 hours. In other words, they think they’re using more hours in a week than actually possible.

While not the most reliable sources of how they spend their own time, Americans are, in fact, working quite a lot. In 2006, the typical middle-income American family put in 11 more hours of work per week than those in 1979. This trend’s impacts extend beyond the workplace: more than 90% of American parents report experiencing work-family conflict, and a sizable portion feel they don’t spend enough time with their kids.

Busy, overworked employees often blame themselves. As we highlighted in a previous post, employers share some of the burden of helping people balance their work and personal lives. But it’s also valuable to examine from a behavioral perspective why employees think they are burning out of their own volition, even when they have other activities they want to spend more time on.

One explanation for individuals placing the onus to achieve work-life balance on themselves is a bias we all have in which we believe we have more control over outcomes than we actually possess. Experiments demonstrate that humans describe having control in situations even when they don’t and exhibit overconfidence in their ability to influence chance results. You’ve undoubtedly seen (and participated in) this behavior in action. When someone blows on dice before rolling, wears a lucky jersey every soccer match, or sticks a lucky bottle cap on their forehead while cheering on their favorite football team, they’re demonstrating this.

In some situations, this bias toward believing we have control has its merits. It can drive us to try harder to overcome obstacles. In one seminal study, researchers investigated how students responded to failure by giving them a difficult test in which they were all bound to answer some questions incorrectly. Faced with challenges specifically designed to stump them, the students who felt in control of their intellectual achievement were more likely to persist than students who felt that their intellectual achievement was out of their control. Essentially, believing you are in control helps you draw on incremental levels of effort that can ultimately influence outcomes in a positive way, even in circumstances you don’t control.

Understanding this, however, is only one part of the puzzle. The problem is that even when people have control over their actions, they often underestimate their environment’s influence on their own behavior.

In the context of work and productivity, this tendency can make it difficult to accurately diagnose the sources of work-life conflict. If an employee fails to take their earned vacation days and loses paid time off, they may be exasperated with themselves without recognizing the small hassles built into required time off approval processes that discourage making plans to begin with. Those who find their work spilling outside of business hours, working regularly during evenings or on weekends probably don’t notice how explicit and implicit norms strongly encourage employees to take on additional work. Or, they dismiss the impact work-related notifications on their phones may have on their happiness as they reflexively check in during a movie or dinner after hours.

Acknowledging human biases is an important step to alleviating work-life conflicts. In order to shift some responsibility of improving work-life balance onto employers, we first need to recognize that employees don’t have as much control over outcomes as they believe. Even when well-meaning organizations put policies in place that aim to help staff manage their time and priorities, hidden behavioral tendencies often prevent them from being fully effective. (Even ideas42 is still working on this!). That’s why we’re continuing to explore this nuanced problem through the lens of behavioral science—with the goal of uncovering innovative solutions that work for both employees and employers.