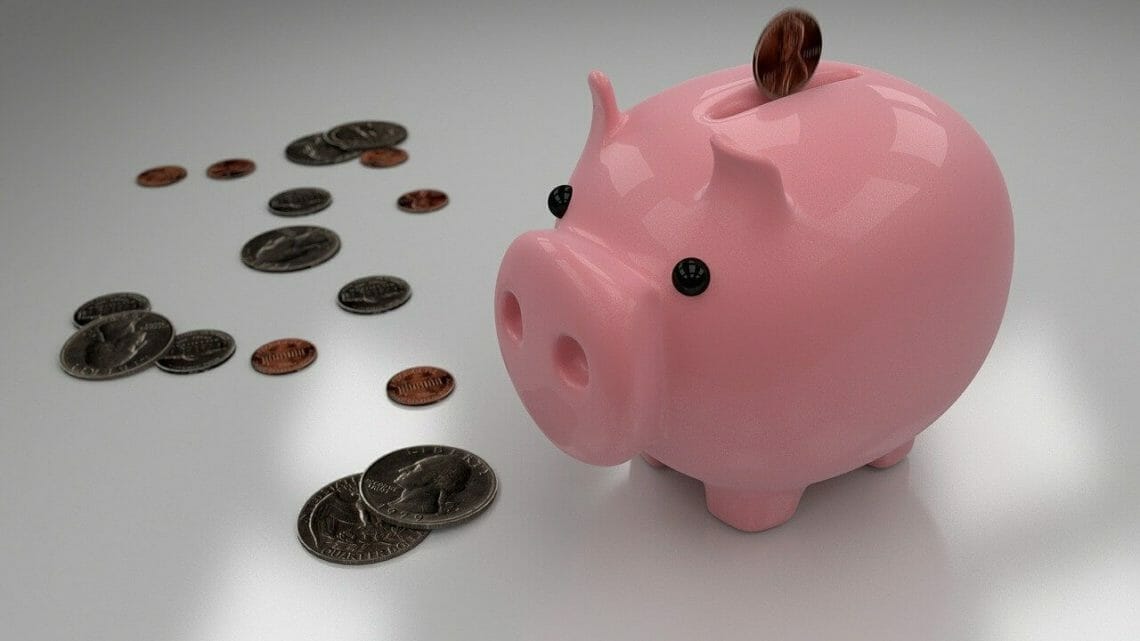 The expanded Child Tax Credit (CTC), which provides families with payments of $300 per child aged 0 to 5 and $250 per month for each child aged 6-17 from July to December 2021, has helped ease economic stress for many families.  A new nationally representative survey of parents earning less than $75,000 sheds additional light on the benefits of an expanded CTC for low- and moderate-income families.

The findings from this survey demonstrate that the CTC has reduced scarcity and created much-needed slack for these families. Scarcity is the experience of not having enough of what you need—from not enough money to not enough time. In contrast, slack is the reserves we have leftover after our needs are met. Being able to save money for emergencies creates slack—something to draw upon when unexpected things happen. That monetary slack, in turn, creates cognitive slack. If you aren’t worrying about how to pay the bills, you have leftover cognitive reserves to invest in long-term planning, relationships, or other non-immediate goals. By reducing scarcity, the CTC increases slack—both of which are important for long-term well-being.

Consistent with other research, the respondents in this survey largely plan on using the money from the CTC to pay basic expenses. The most common ways that respondents say they plan on using either the advanced monthly payments or their refund were to pay for bills, food, and groceries, help pay their rent or mortgage, towards clothing and shoes, and to pay down credit cards or debt. Reducing scarcity for low- and moderate-income families has a variety of benefits, including improved health and school performance, greater college enrollment, and increased earnings in the next generation.

Not only does the CTC help ensure that families have the resources they need, it helps create slack. The next most common way families said they would use the refund or advance payments was saving or investing the money. Savings can help families weather financial emergencies and income volatility, something that is increasingly on the rise among households in the United States. One study found that families who had as little as $250 in savings were less likely to be forced to move because they could not afford housing payments. Even as little as $100 in savings meant families were more likely to be able to keep their utilities on.

The benefits of the CTC extend beyond economic slack to creating other forms of slack, including reductions in stress and increased time. Nearly 70% of families who received the monthly payments said that the payments made them a lot or a little less stressed about money.  The percentage rose to 76% for low income families and 72% for Latinx families.

Living in scarcity forces us to focus on how to get enough of what we need, sometimes to the detriment of other things. If your child breaks their leg, you will forget about cooking dinner or getting to your next meeting while you focus on dealing with the immediate needs—getting medical care. In the same way, when you don’t have enough money to pay rent at the first of the month, other, less urgent bills or goals may be ignored while you focus on keeping a roof over your family’s head. When you are freed from the worry of how to pay the rent, you have more cognitive resources available for other things. You can invest more time in longer-term goals, including caring for yourself and your family. Some respondents, for example, said that the CTC monthly payments freed up time for them to spend with their children and it improved their relationships with their spouse, friends, and family.

At ideas42, we believe that good policy must be based on sound research and designed to meet the needs of the people the policy is supposed to serve. Drawing on our own research and reviews of the academic literature, we identified three behaviorally informed principles for designing policies and systems for people experiencing scarcity. Well-designed programs should cut the costs to participate, increase slack, and empower participants.

The CTC does all three of these things. Most families were automatically enrolled, reducing the costs to participate. The CTC doesn’t place restrictions on how the funds can be used—empowering people to make decisions that are best for their families. And, as the current survey shows, the CTC creates slack for low and moderate income families.

The expanded CTC is set to expire at the end of the year. If Congress doesn’t take action, families will lose this valuable resource. In order to protect the gains we have already seen, Congress must extend the expanded CTC, make full refundability permanent and eventually, make all of these improvements permanent.