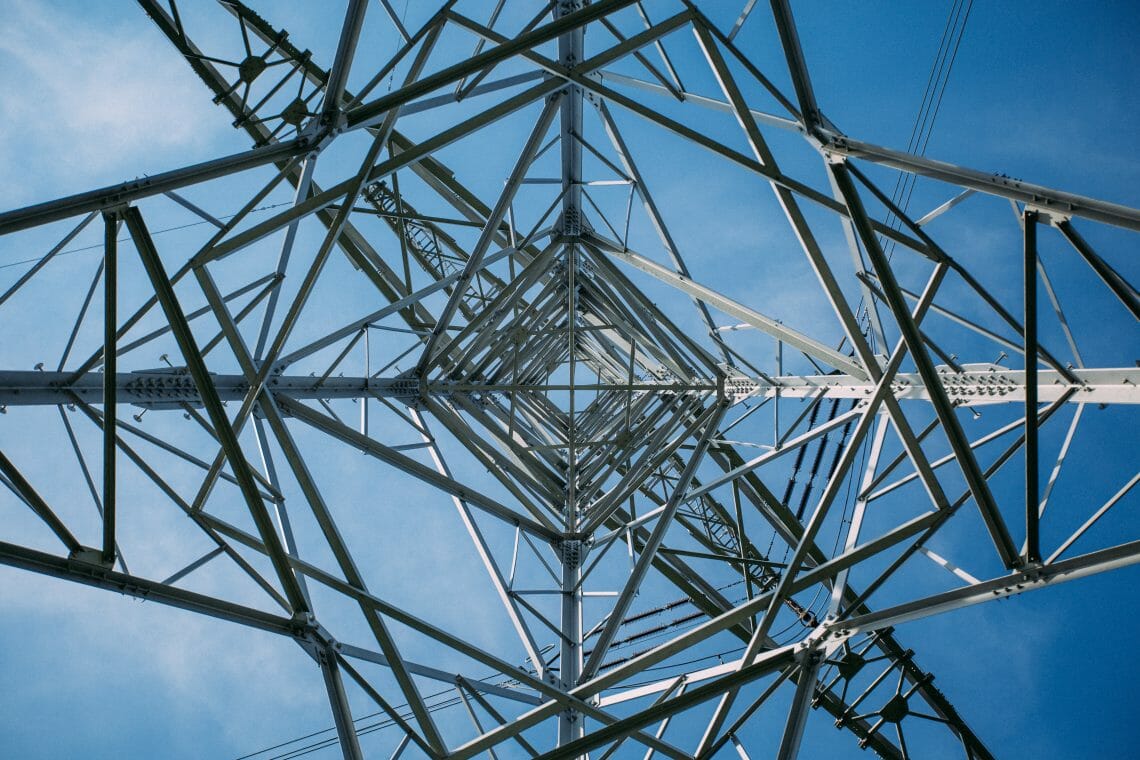 At a World Bank summit in 2015, in a room of mayors from cities across Latin America, we presented the results of a behavioral intervention run in partnership with the city of Belén, Costa Rica that reduced household water consumption by leveraging the power of social norms and plan-making tools. The mayor of Belén explained to more than 200 of his peers how the intervention – placing well-designed stickers on water bills – led his constituents to conserve enough water that the city was able to delay building a deeper borewell, conserving both a precious natural resource and valuable dollars in the city’s budget. His explanation, and our results, directly communicated the value and relevance of a simple behavioral intervention to peers whose cities may be facing similar problems with their utility use.

In many ways, behavioral science interventions should be an attractive tool for city governments everywhere. Solutions drawing from behavioral insights are low-cost, light-touch, and quick to show results (in contrast to slow and costly infrastructure projects, often the main alternative) and have been proven effective through rigorous evaluation in different contexts on the very issues that cities are struggling with. And yet, so far, most instances of cities using behavioral science have been through one-off grant-funded engagements intended to show that these kinds of interventions are useful. But this is slow to scale and limited in reach, being inherently limited by the availability of grant funding.

Might there be an alternative channel out there that would be scalable, sustainable, and incentive-compatible? And what would it take for this channel to be easy for city governments to adopt?

To explore this question, ideas42 launched the CityNudge Accelerator to make the case for cities to build behavioral innovations directly into their programs, and their budgets. In our last blog post we described our model, which offered cities proven behavioral interventions to reduce electricity usage, facilitate household water conservation, and/or boost tax collection rates on a results-based financing model that effectively removed financial risk from the equation. In other words, if the interventions did not demonstrate the promised impact, the cities would not have to pay anything. We treated this as a test of sorts, not knowing necessarily what would occur: if this approach appealed to cities, we would have created a new market for scaling behavioral innovation, and if it did not, we would find out more about the puzzle we set out to understand.

As we spoke to city representatives from 16 cities in 12 different countries around the world, we found that almost everyone was interested in the idea, and many invited us to follow-up. In Sao Paulo and North Delhi, we began discussing how we might put an innovative performance-based contract together. We even rolled out a pilot project in Pristina, Kosovo, which increased on-time property tax payment by 16% through a behaviorally designed reminder letter.

While this is all progress compared to where we started, we are still not at the scale we need and are aiming for. The CityNudge Accelerator had de-risked the process so that cities only had to pay (out of their savings or additional revenue) if the intervention was shown to work, but we learned that this financial piece is only part of the puzzle.

As it happens, we’ve encountered several barriers – behavioral ones, mostly – that seem to prevent governments from taking up even these proven, de-risked solutions. As we’ve mentioned previously, like all of us, city government officials’ decision-making are subject to psychological phenomena and affected by small features of the context. Below are three examples of what we learned:

We’ve taken some first steps with our CityNudge Accelerator, but this story isn’t over. Based on our learnings, we plan to implement small-scale pilots – most likely with grant funding – with the goal of demonstrating proof of concept locally and thus open the door to pursuing results-based financing models in the future. Scaling up effective behavioral science solutions and magnifying its potential is an important part of our mission at ideas42 and as such, we hope to make this powerful tool accessible and sustainable for all cities. We are looking to generate more partnerships as we move forward, so please reach out if you’re interested, and keep an eye out on the ideas42 blog for future updates on where this story goes next.