A recent consent decree resulted in bail reform to uphold individuals’ constitutional rights and to address racial disparities in pretrial detention and post-trial outcomes. Harris County is now using non-monetary bonds for the majority of (85% of 55,000) individuals charged with misdemeanors annually, allowing their automatic release while they await court. In addition, reform efforts take critical steps to better understand the challenges around showing up to court and invest in opportunities to help people do so.

We focused on making each of these forms more behaviorally informed while retaining key court information and required legislative language. We emphasized the court date as the primary piece of information by making it easy to find at the very top of the form. We also explained what someone can expect when they go to court, and what would happen if they missed their court date. 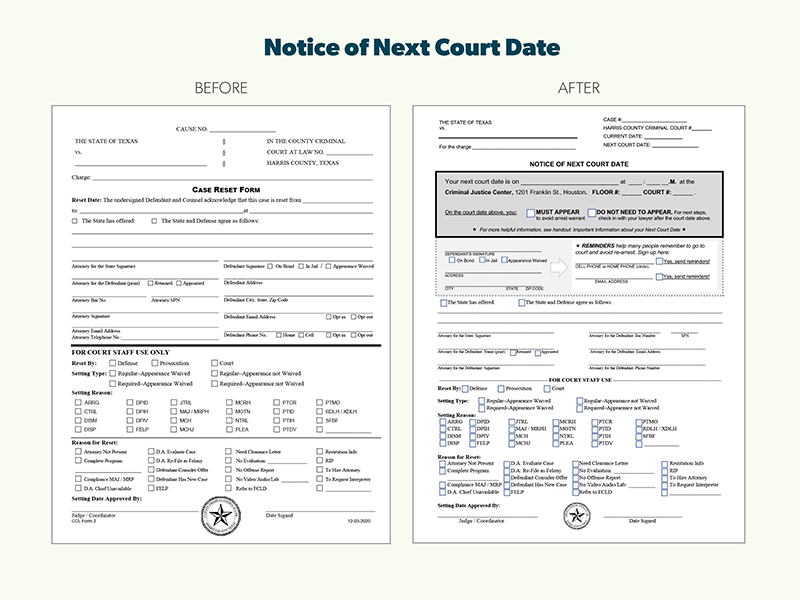 Throughout the forms, we used plain language, eliminating jargon or unfamiliar terms wherever possible. From conversations with stakeholders, we learned that people often have questions or get confused about details—for example, which courtroom to go to for their court date. In response, we included contact information, listed what to do if court dates are missed, and encouraged people to sign up for reminder messages. 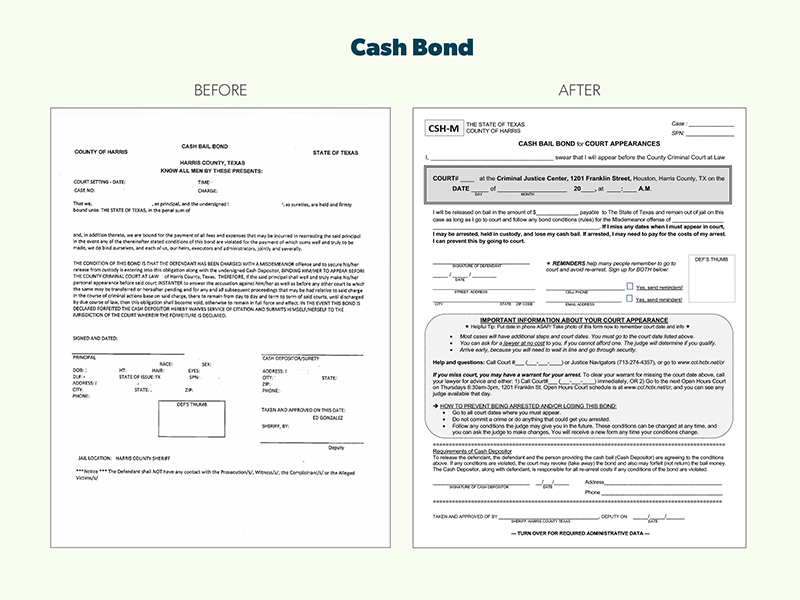 Before finalizing the forms and reminders, we sought feedback from over a dozen users—both from people receiving the forms and the pretrial and sheriff’s officers filling them out. Overall, people receiving the redesigned forms reported that the new language was “very helpful” and “helps [them] feel secure.” A pretrial officer shared that it was easier to instruct people on next steps because they understood the form better. Specifically, the officer mentioned that cutting down the “legalese” made a big difference. 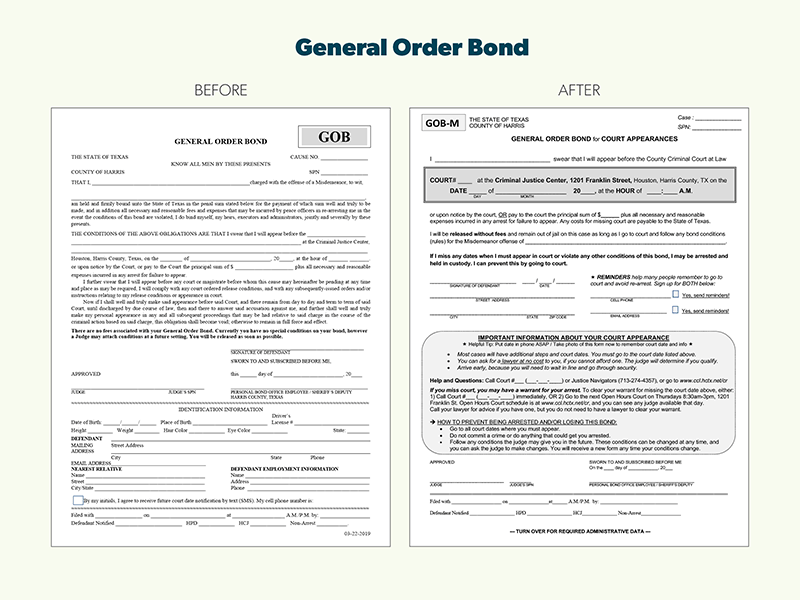 Testing these updates with users allowed us to revise areas where people were unclear and provided an opportunity to make improvements before the forms were implemented. For example, we enlarged the court date box on the bond forms and provided more information about the next steps under the “Do not need to appear” box on the Notice of Next Court Date form. We conducted a similar testing process with the reminder messages and found that people also preferred to receive maps, parking information, and contact information for their lawyers. Everyone said they would sign up for reminders when offered, reporting that reminders made them feel “helped,” “relaxed,” and “reassured.” One person shared, “How reassuring it is to know that there are people making sure I do what I need to do.”

The redesigned forms and behaviorally informed notifications will be launched in late 2021.

Based on the evidence on revised forms and reminders, we expect these solutions can prevent thousands of new warrants from being issued each year, and ultimately will prevent people from losing their bonds. We hope Harris County will expand these changes to other areas beyond misdemeanors and are working to bring these changes to more jurisdictions across the United States.

Interested in learning more about this work? Reach out to us: safetyjustice@ideas42.org. 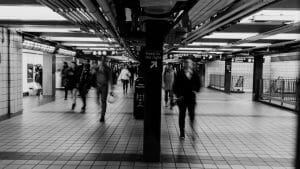 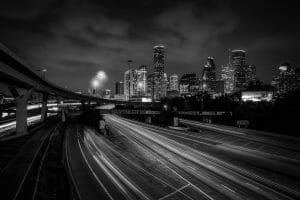 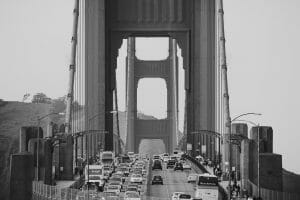 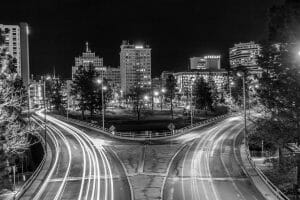 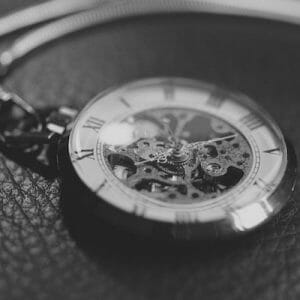 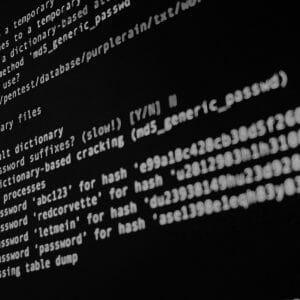 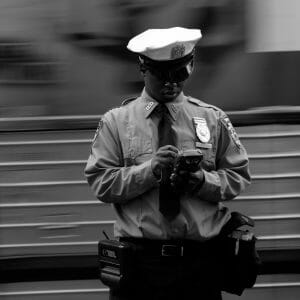