Buying a new car or truck often involves weighing a number of options. Besides choosing things like color and safety features, many buyers will also consider fuel economy, which can both save them money and help reduce pollution. But how much does fuel efficiency actually influence their final decision? And how do people interpret the information about fuel economy that’s presented to them?

ideas42 partnered with MIT to try and answer these important questions. We ran experiments at seven car dealerships across the United States using interactive iPad apps as a tool to prompt people to think about fuel economy.

Research assistants approached potential vehicle buyers, who were randomly allocated into a control or a treatment group. They asked each potential buyer the same set of questions: what their current vehicle was and which two or three new vehicles they were considering purchasing. They also asked for details about the potential buyer’s driving behavior—estimates on their annual mileage and how many of those miles were on city roads versus highways.

For those people in the treatment group, the research assistants showed the participants projections of the annual and lifetime fuel costs for the models they were thinking about buying. The app compared these costs, showing the participant how much money they could save comparatively if they purchased the most fuel-efficient vehicle.

We are now in the process of following up with the participants to find out which vehicles they ultimately selected. This will give us an important insight into how the additional information about fuel economy influenced their behavior on the showroom floor.

Interested in learning more about our behavioral approach to a crucial social problem? Reach out to us at info@ideas42.org or tweet at @ideas42 to join the conversation. 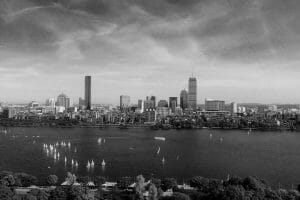 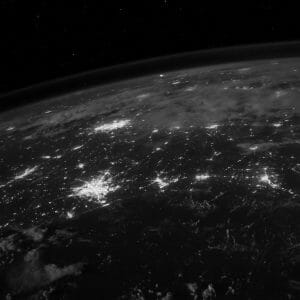 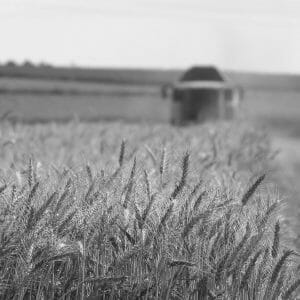 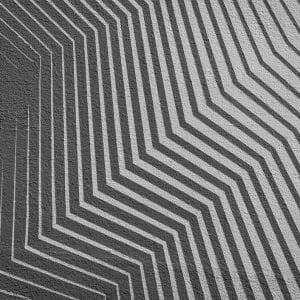 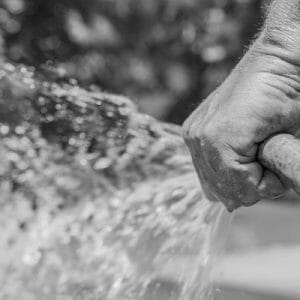 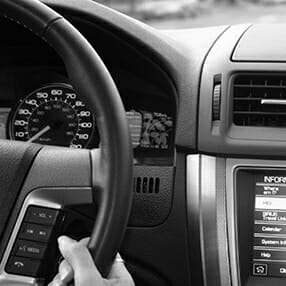