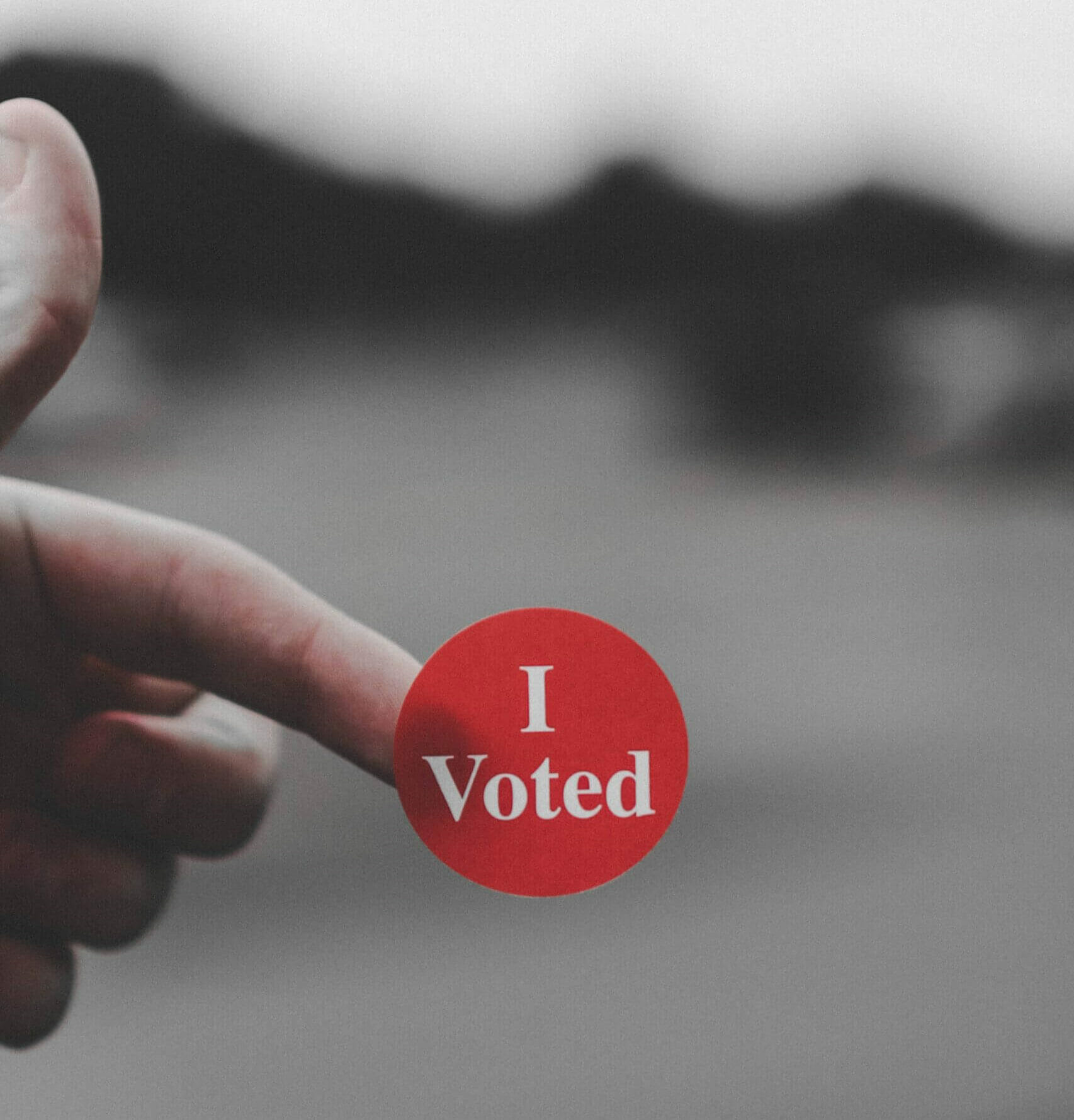 In the decade since becoming eligible to vote, I’ve moved seven times across four different states. Along the way, I’ve prided myself on re-registering with each move and doing my best to get familiar with my new elected officials. But despite the fact that my job literally revolves around elections, I still struggle like most […] 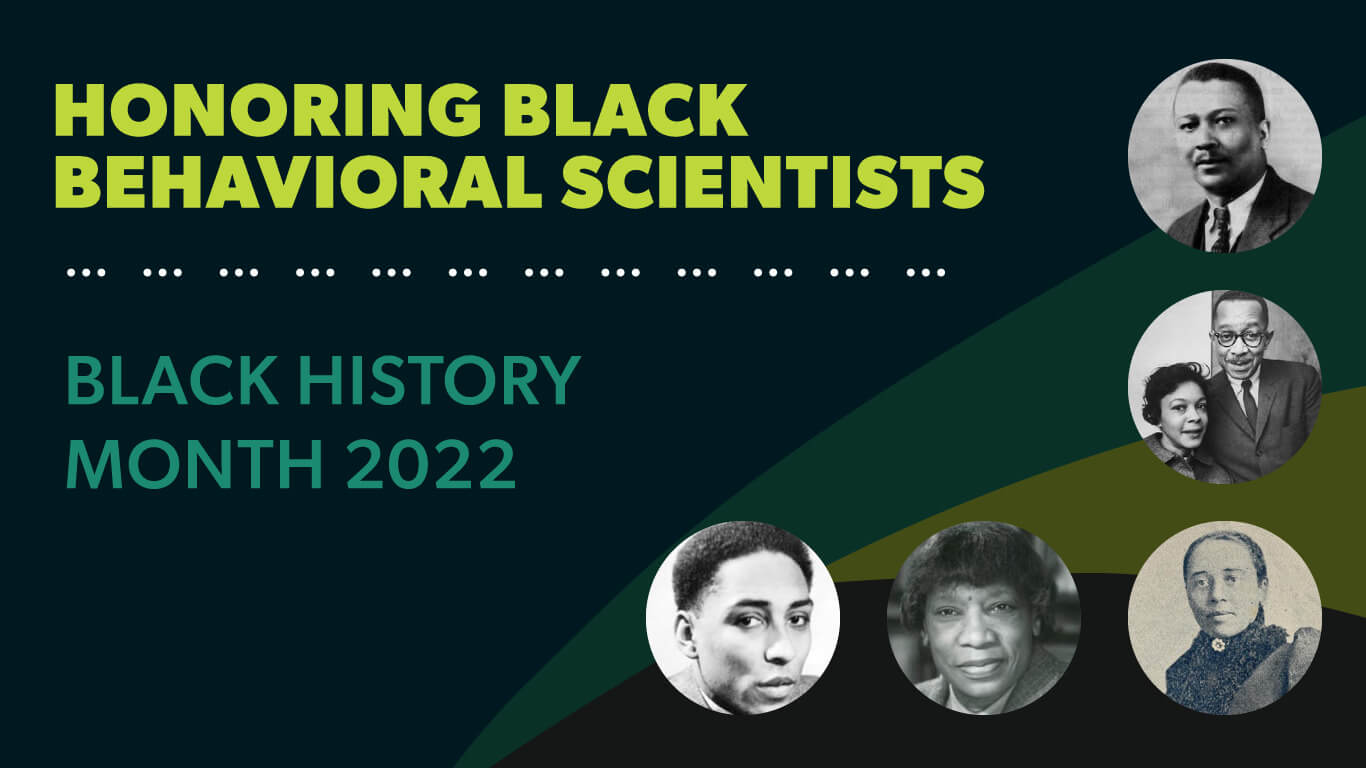 In the U.S., Black History Month is a time to reflect on the contributions made by Black people in all walks of life, across all industries and in all parts of our society. It’s also a time to celebrate and amplify the voices of those in the Black community and reflect on those who inspire […] 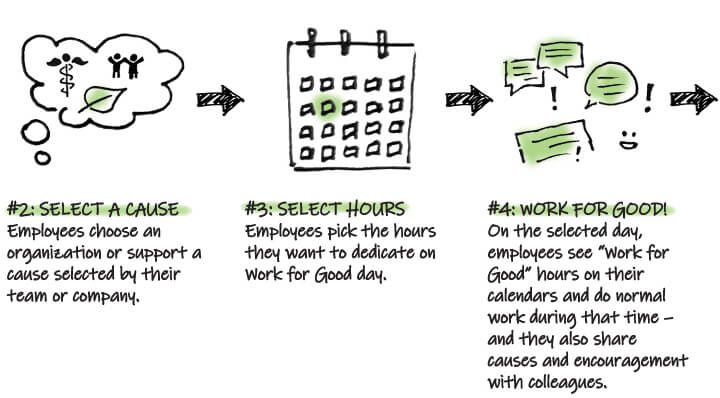 Work for Good: Turning Hours at Work into Dollars for Impact

by Cecilia Shang and Eleni Fischer

Many employees indicate that they want to be a part of a workplace that is socially meaningful in some way.  America’s Charities’ 2017 Snapshot study found that “71% of surveyed employees say it is imperative or very important to work where culture is supportive of giving and volunteering.” More recently, many employees are seeking to […] 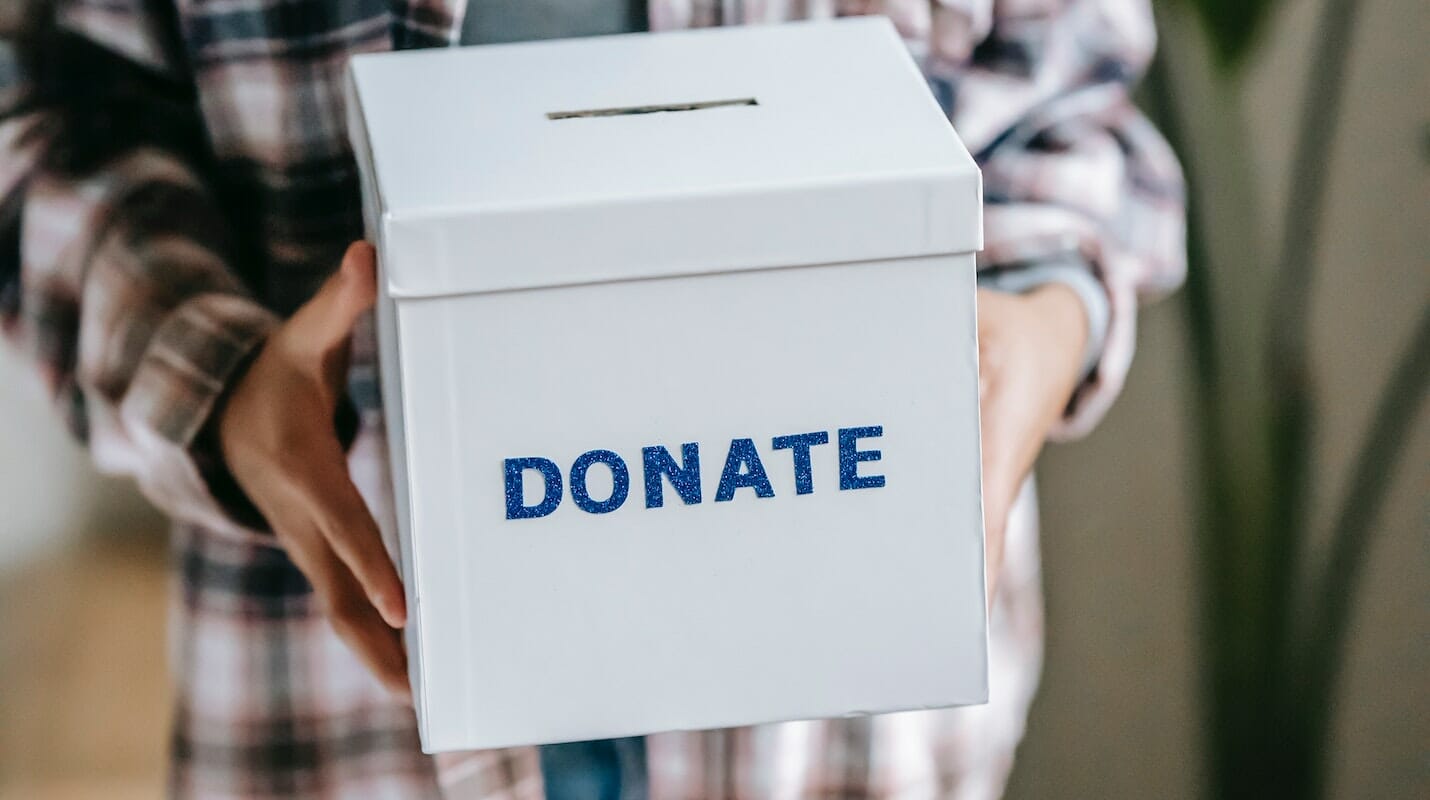 Can a Personalized Overview of Past Giving Make Us More Generous?

by Samantha Hammer and Eleni Fischer

Think about your charitable giving over the past year or so. Did you donate to a friend’s cause? Did you volunteer your time? Did you support a friend, family member, acquaintance, or stranger in need? Looking back on it now, does your giving reflect who you are and what you care about?  These are probably […] 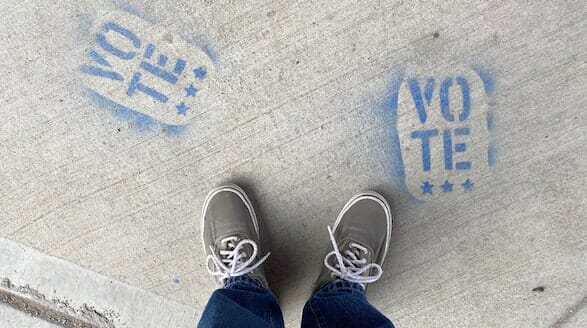 I picked up a lot of new habits over the past year. With the pandemic scrambling “life as usual,” everything from how I eat, sleep, and exercise to how I work, relax, and socialize looks different these days. It’s an open question to what extent this new way of life will stick once the world […] 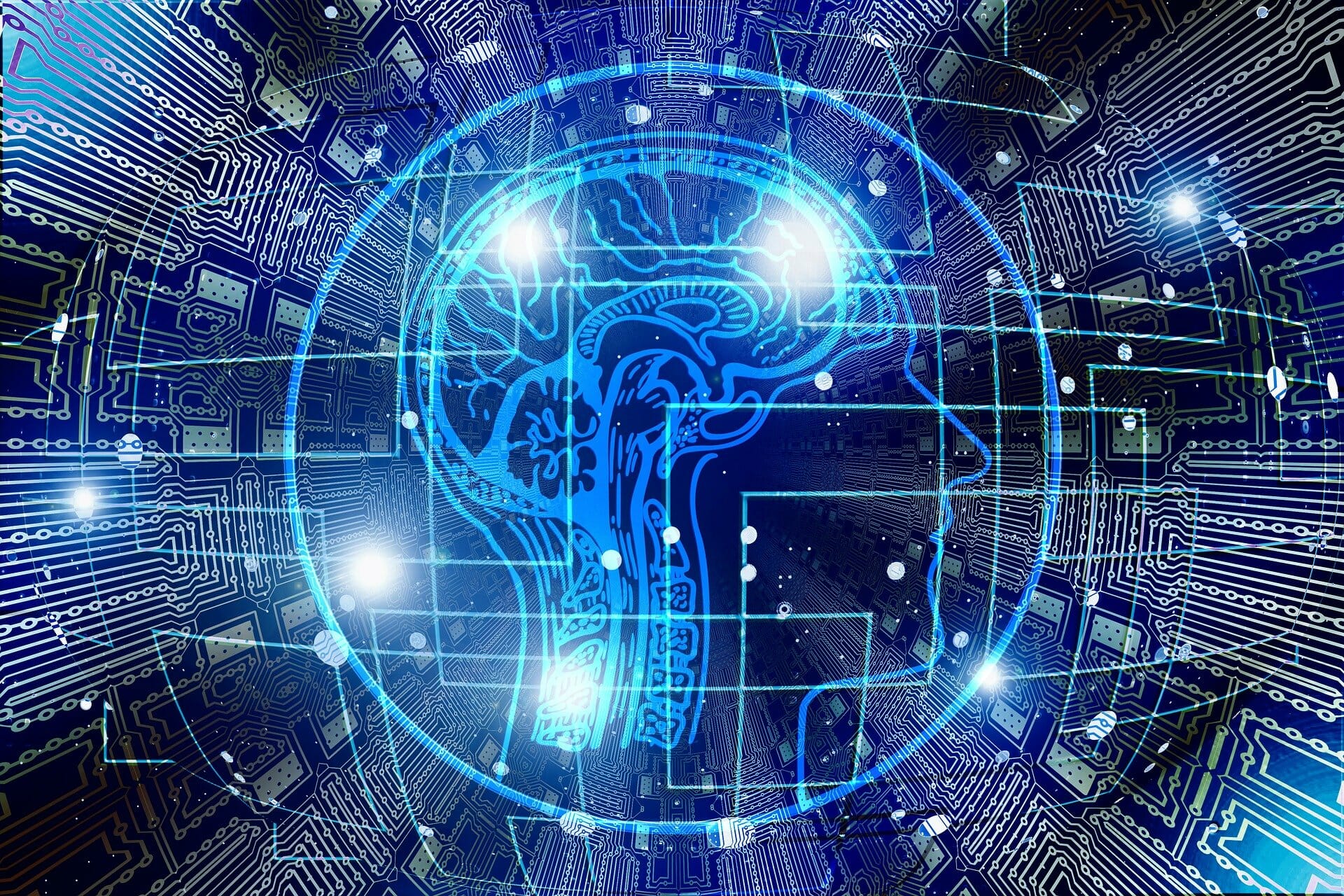 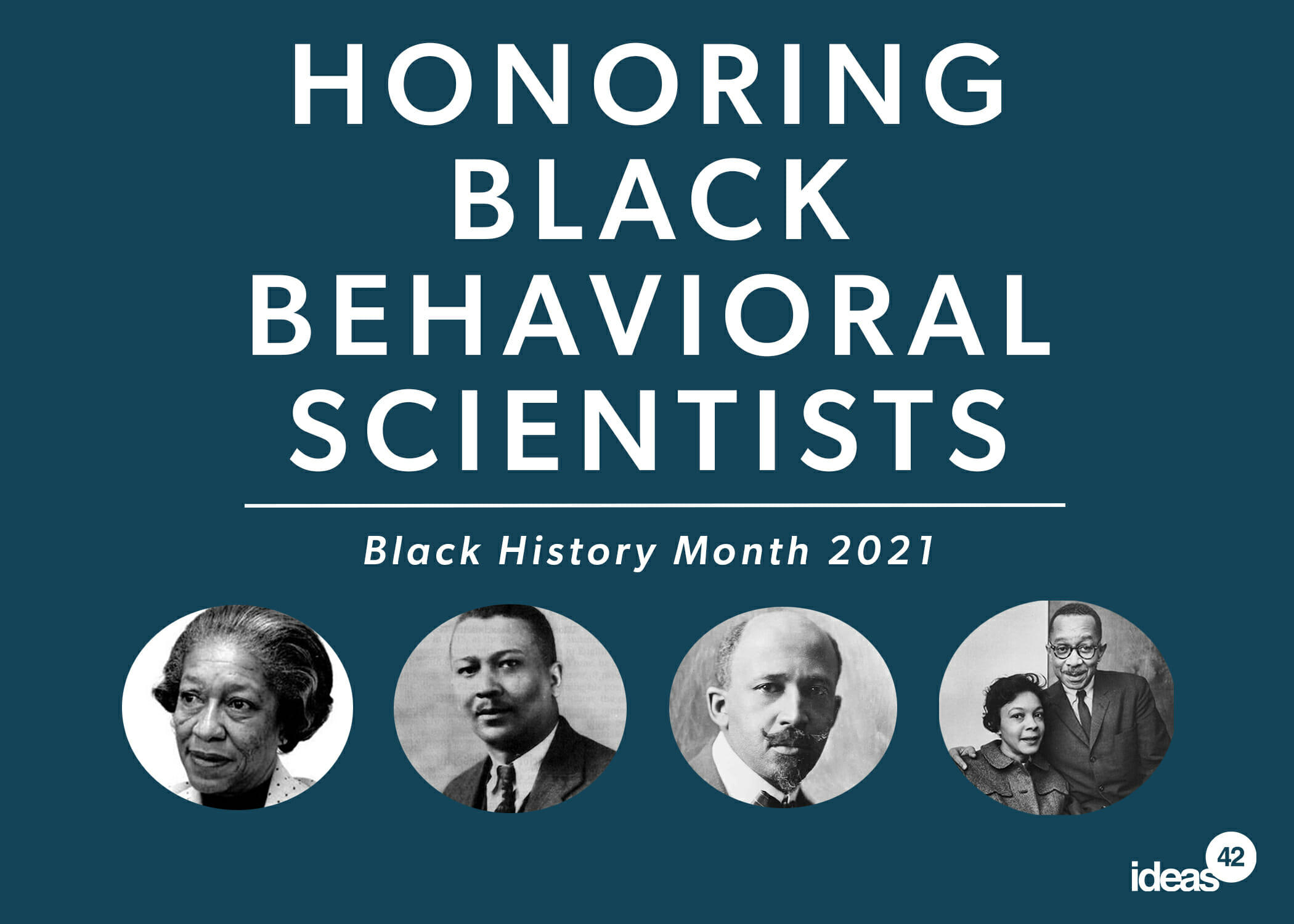 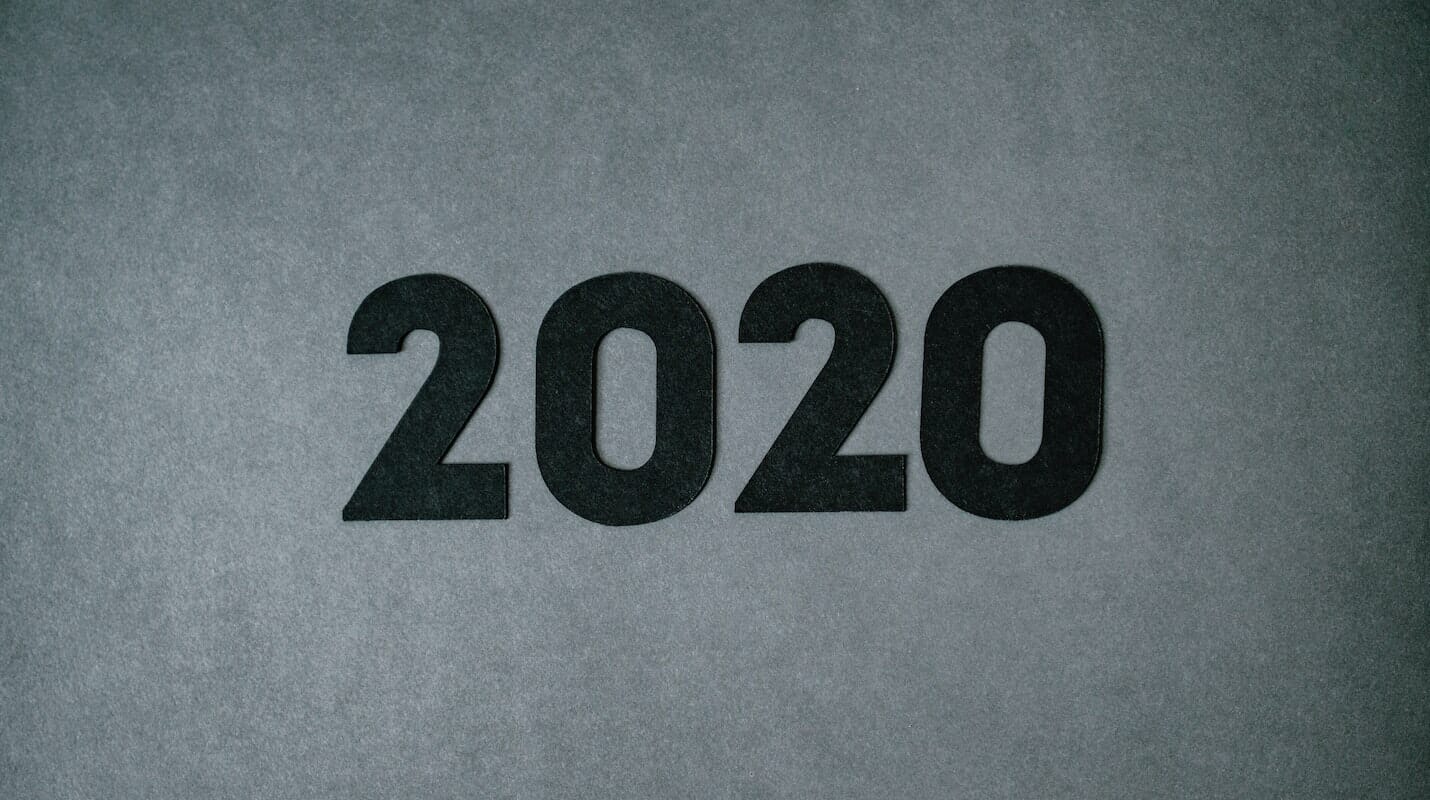 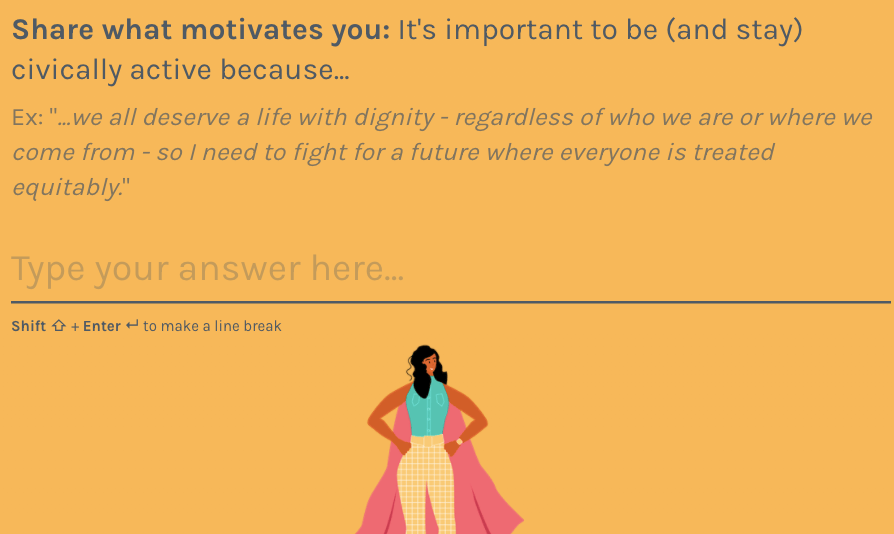 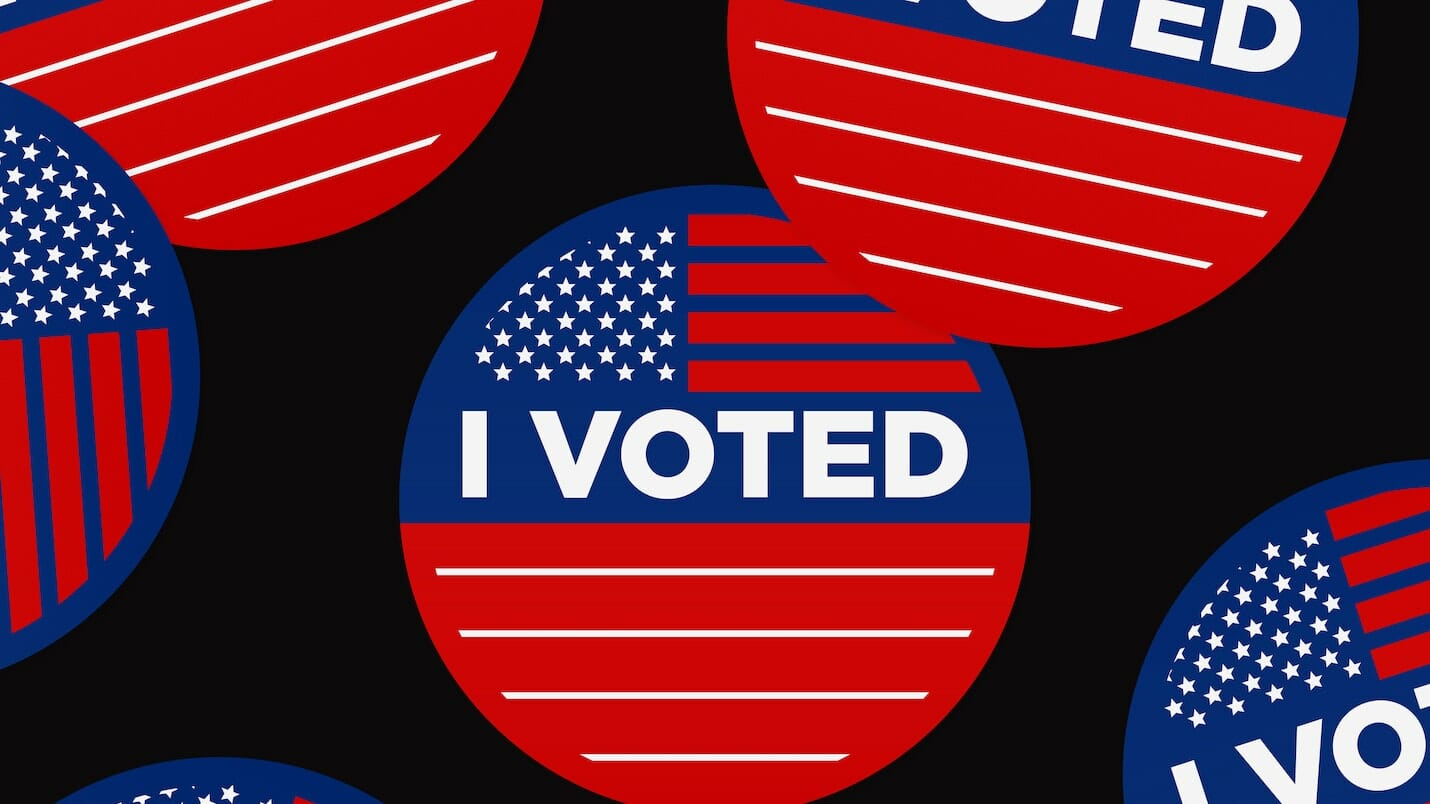