Policy Lab: Guaranteed Income Programs Give People What They Need Most

Staff members at Springboard To Opportunities heard repeatedly from their clients that the thing they needed to successfully reach their goals was more cash. In response, the Jackson, Mississippi, organization launched the Magnolia’s Mother’s Trust in 2018. It couldn’t have been simpler: for 12 months, it provided low-income Black mothers with $1,000 cash, no-strings attached, […] 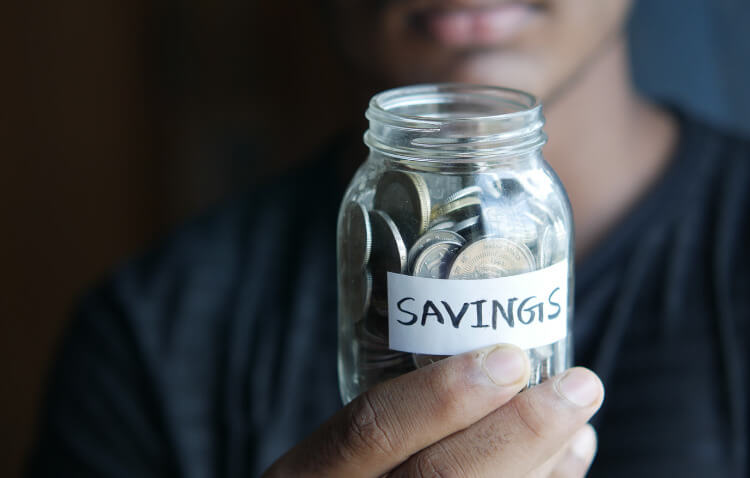 by Kelli Garcia and Amanda Kaplan

Savings help families secure a comfortable retirement, weather financial emergencies, make major purchases, and decrease stress. Unfortunately, nearly 57 million workers in the U.S. do not have access to an employer-based retirement plan, including over 63% of Hispanic workers, 53% of Black workers, 45% of Asian American workers, and 41% of white workers. Even workers […] 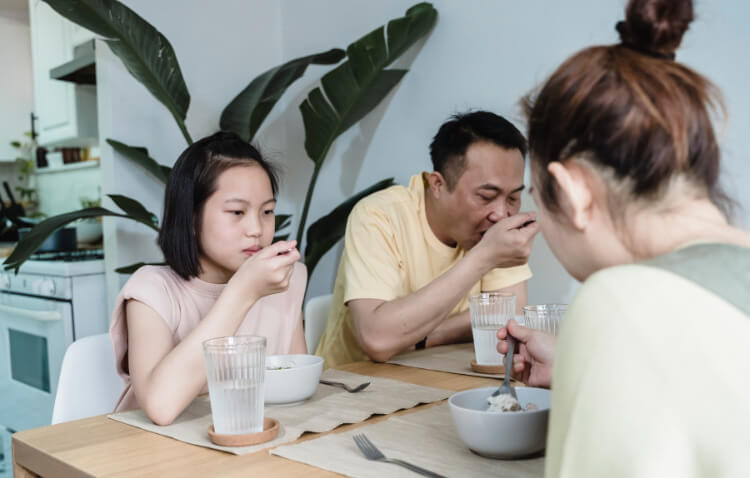 New census data adds to the growing body of evidence showing that the expanded Child Tax Credit (CTC) helped reduce childhood poverty. In 2021, child poverty fell to a record low of 5.2%, a 46% decline since 2021. Yet, despite this success, Congress failed to extend the CTC, leaving families without this much-needed support.   In […] 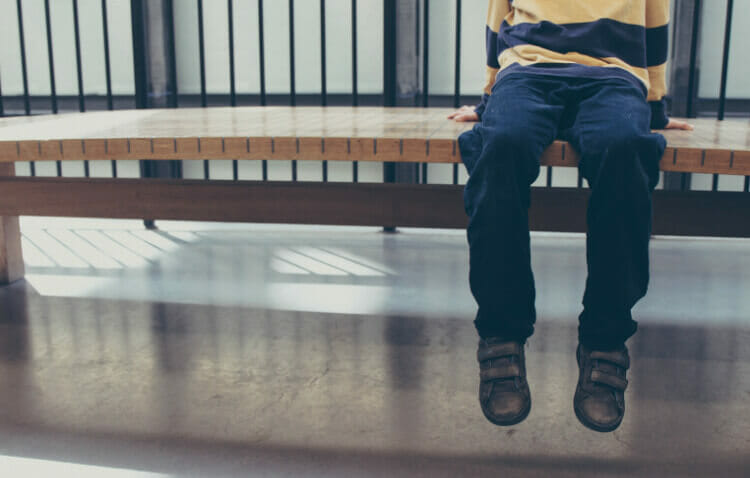 On August 16th, President Biden signed the Inflation Reduction Act of 2022—a major piece of legislation that will address the climate change crisis, reduce health care costs, and make our tax system fairer. While these are important measures that will help many families in the United States, the bill falls short of what is needed […] 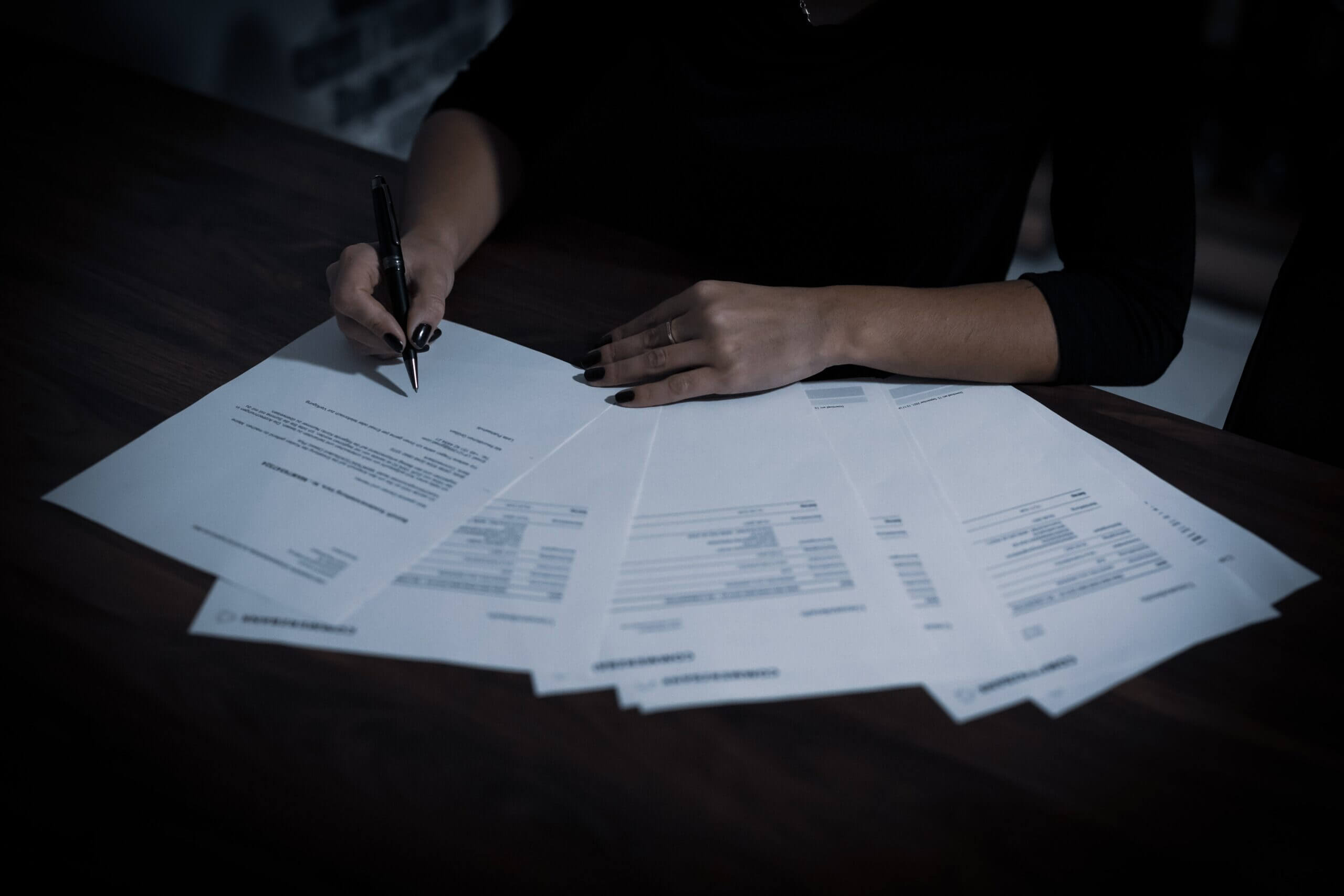 by Amanda Kaplan and Kelli Garcia

A few weeks before 4-year-old Paul Peterson was scheduled to have surgery to close a hole in his stomach as part of his recovery from a stroke, he was dropped from Medicaid coverage. While his mother frantically worked to figure out what happened and get him re-enrolled, his surgery was delayed and he missed needed […] 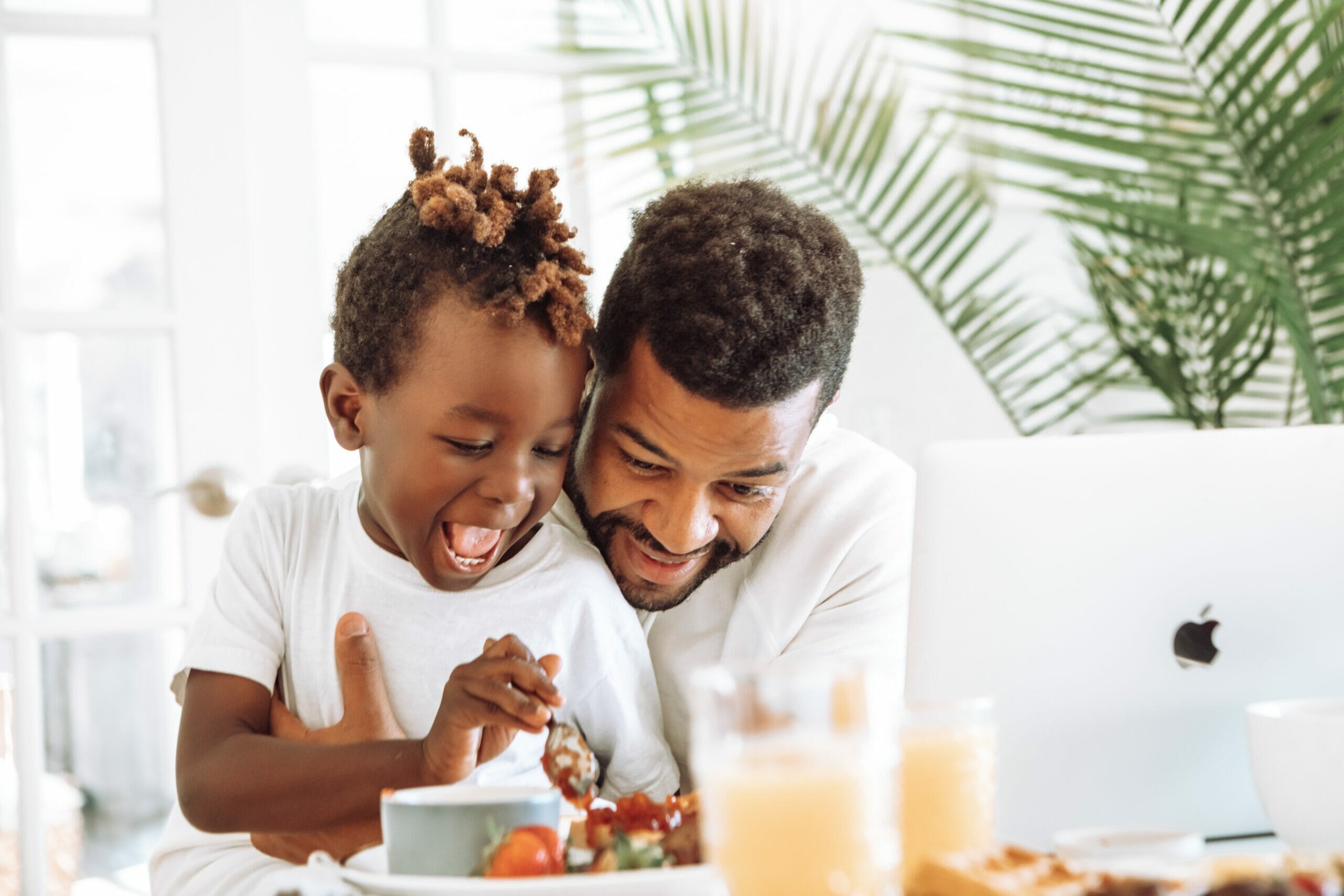 The first monthly payments of the expanded Child Tax Credit (CTC), enacted as part of the American Rescue Plan, lifted 3 million children out of poverty. Rather than receiving the child tax credit in a lump sum as part of their tax refund, families received the credit through monthly deposits into their accounts or by […] 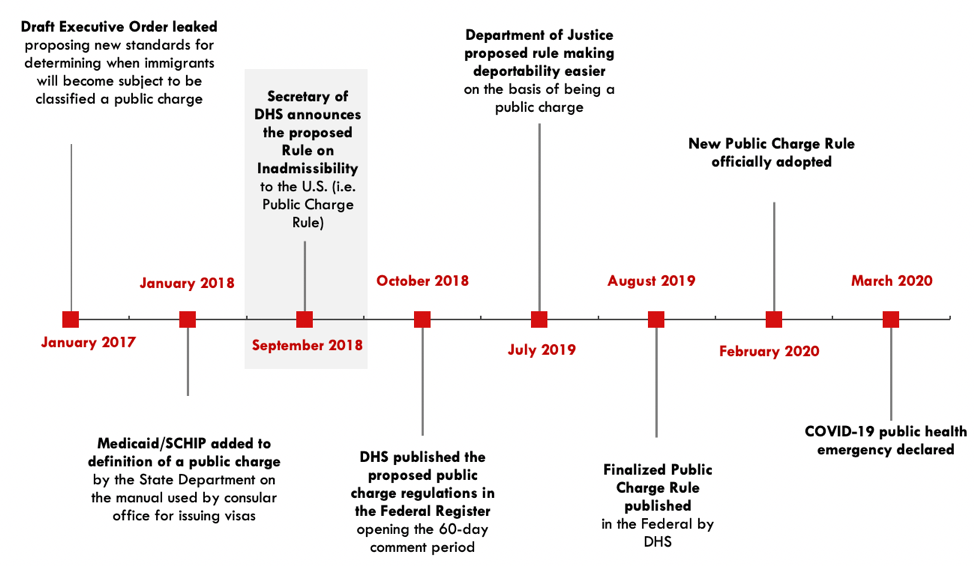 On February 24, 2020, the Trump administration’s expanded “public charge” rule took effect.  Afterward, the Department of Homeland Security could reject an immigrant’s application for permanent residence for using safety net programs such as Medicaid and the Supplemental Nutrition Assistance Program (SNAP, formerly called food stamps). The rule’s adoption was the culmination of a years-long […] 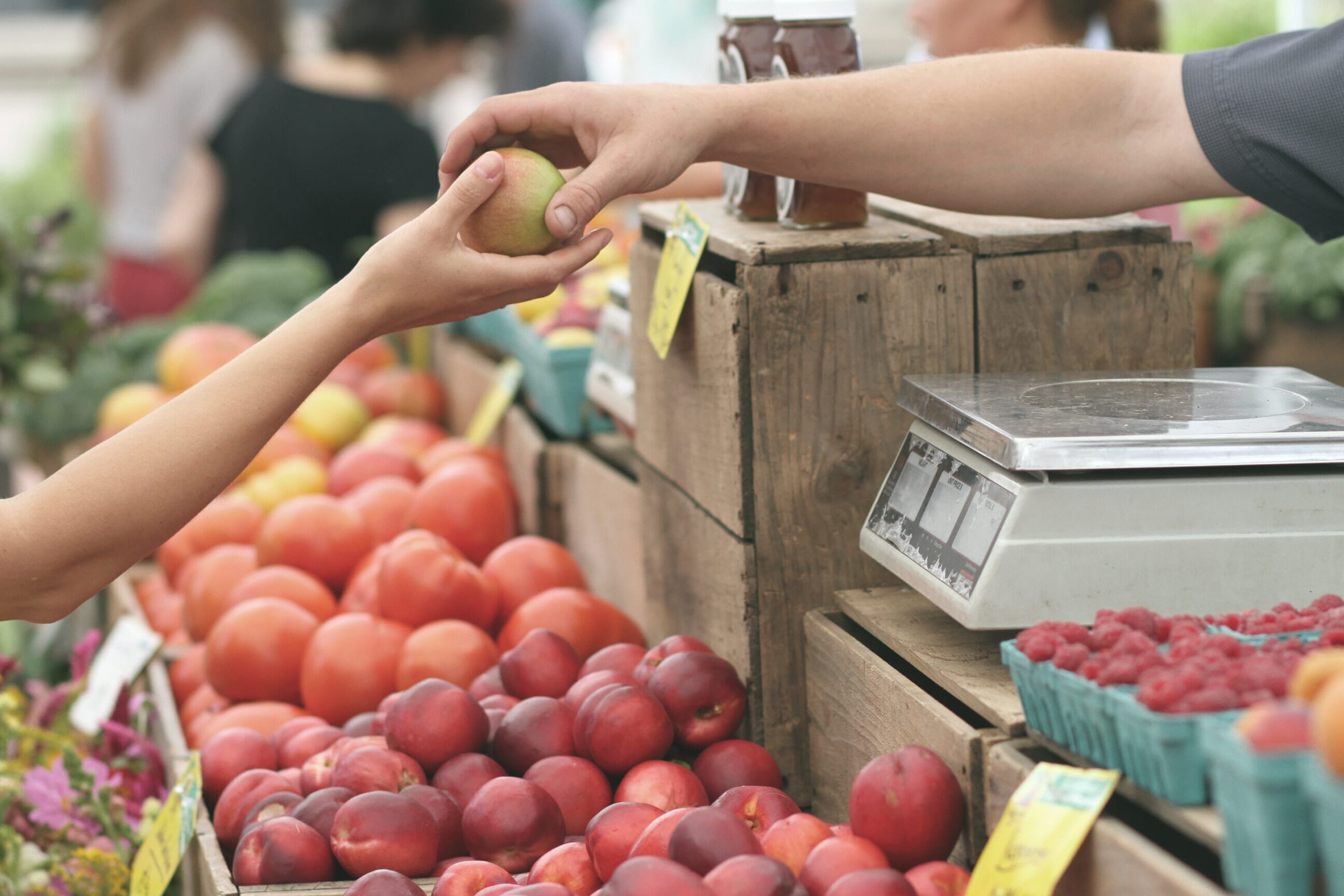 In 2015, the Supplemental Nutrition Assistance Program (SNAP) prevented 8.4 million people from living in poverty. This essential and effective safety net program helps people with low incomes purchase food for themselves and their families—an estimated 40.8 million Americans were living in poverty in 2015; absent SNAP benefits, that number would have been 49.1 million. Despite its […]