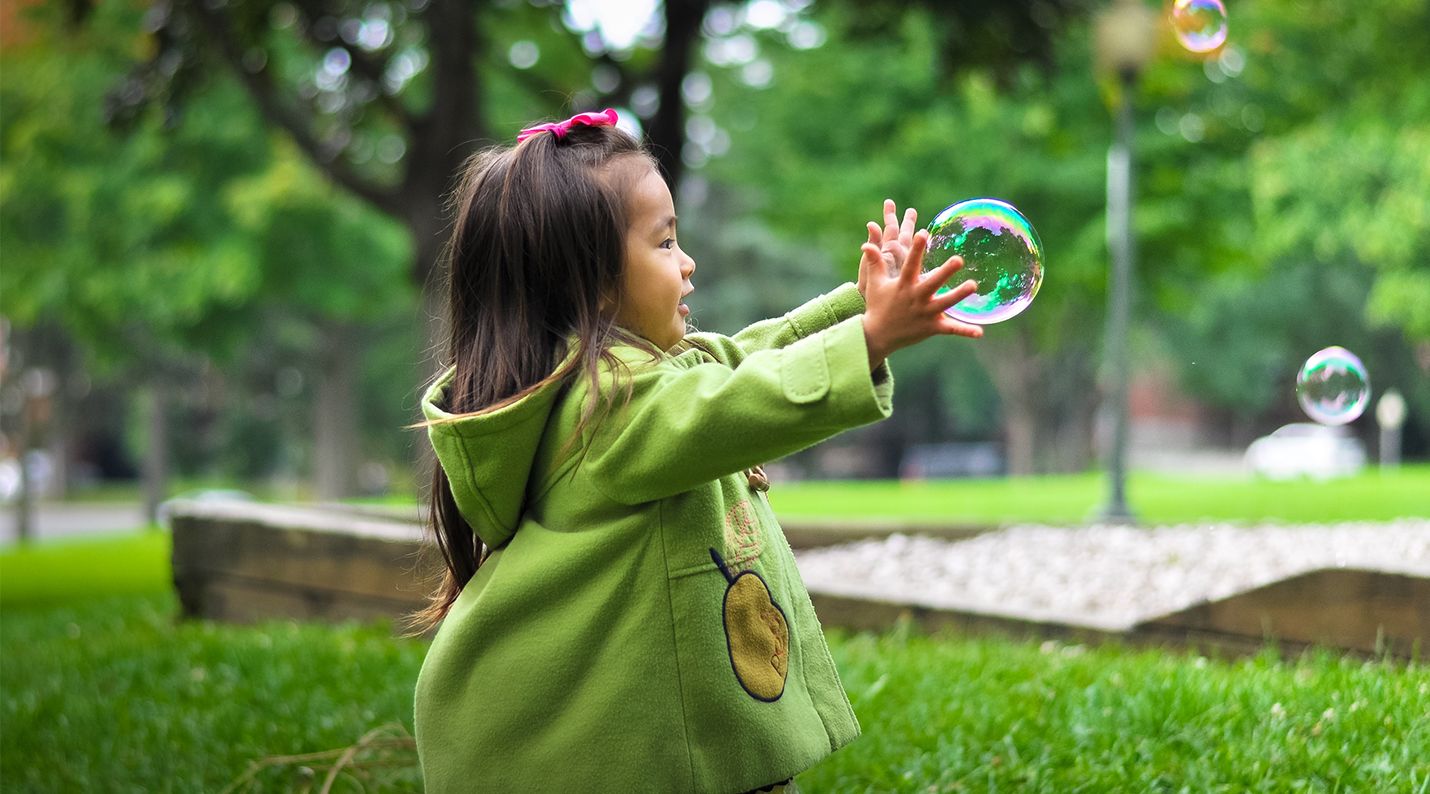 Throughout the summer new stories abound with conflicts over the proper way to use public space in cities. In the Bay Area alone, Barbecue Becky, Permit Patty and a tech company sport’s team arguing with teenagers over use of a soccer field in San Francisco’s Mission neighborhood led to viral conversations about who can use public spaces and how. These new stories all have an undercurrent of tension from gentrification, which grips 1 of every 5 low-income neighborhoods in the United States’ most populous cities. Public spaces are both the setting that these tensions play out and a solution to them. Parks, plazas and libraries bring communities together and foster key community ties that literally keep people alive during disasters. What’s more, the community leaders that champion lively community spaces can benefit since studies show that interactive public spaces improve community perceptions of the government.

Of course, with shifts in the make-up of a community come shifts in established dynamics, cultural norms, and, naturally, subsequent tension between people who have lived in an area for decades and the new folks coming in. In fact, one study in New York City found that neighborhoods with heterogeneous, gentrifying communities were significantly more likely to receive calls to 311 lines with complaints about disruptive neighbors. More than just creating a gut-feeling or atmosphere of discomfort, conflicts between neighbors can result in very real consequences such as increases in policing and even displacement.

While there are no simple solutions to these conflicts, fostering equitable use of public spaces through intentional, thoughtful design can be beneficial for all members of a community. Research shows that well-designed public parks and plazas are uniquely powerful tools for fostering a sense of community by bringing together strangers and neighbors—but conflicts can also arise in these areas over who can use space legitimately.

Often communities establish systems for using public spaces based on unspoken norms, such as the winner plays next system in the Mission soccer field, which newcomers understandably do not recognize. Communities attempting to resolve these tensions often begin using or enforcing permit systems in public spaces to mitigate conflict over rights to use them and generate (often much needed) revenue for municipal parks and recreation departments. However, changing systems can lead to conflicts over space between newer residents who may go through formal processes and locals who are reasonably frustrated that the established norms, which they’ve successfully used for so long, are suddenly called into question. But these permit systems favor wealthier community members who can pay permit fees and easily access the internet. In order to be truly open, the process for legitimately using public spaces need to be accessible to everyone in a community—not just those with the privilege, time and resources to navigate complex bureaucracy.

How can behavioral insights help address conflicts over public spaces and make newer permit requirements more accessible for all? First, viewing the problem through a behavioral lens shows that the current systems for accessing permits (or even recognizing a permit is needed) are often riddled with small hassles that deter people from following through on their intentions. For example, to reserve a picnic space for 10 people in Philadelphia, you need to bring a completed, printed application and permit fee to an offsite Department of Parks and Recreation office. In Oakland you can apply and pay for a permit online—provided you do it at least one month in advance. To enable more people to use these systems, cities should create streamlined mobile platforms for people to quickly and easily submit permit applications. Mobile platforms are friendlier to community members without access to a computer or the free time available to make a trip to the local Parks and Recreation office.

Another strategy for easing the burden of newly imposed fees that can make public spaces more accessible to resource-constrained community members is pay-what-you-wish (PWYW) pricing. PWYW pricing is different from a typical payment in that it relies on reciprocity and social norms rather than a monetary exchange alone. This exchange is based on trust: providers trust buyers to pay a fair price, and users set their own price based on that. The resulting price then takes into account the more emotional value of the relationship between provider and buyer which, research shows, might be even more valuable when the monetary value is removed.

Additionally, a pay-what-you-wish system can better serve all members of changing communities without cutting revenue for Parks and Recreation departments. In communities with a mix of both high- and low-income households, the price of a permit may simultaneously be out of range for some and undervalued for others. PWYW pricing helps to close that gap, and allows buyers that place a high value on a permit to voluntarily subsidize those that can pay less, and allow more people to access public spaces overall. One study found that this trust-based system at a restaurant lunch buffet actually attracted more customers and was so good for business that the restaurant kept the pricing scheme after the study finished. Applying these findings to permits for public spaces suggests that PWYW permits could increase use of official systems for using public spaces while reducing the burden lower-income residents yet still raising much-needed revenue for local government agencies.

To be clear, these strategies alone will not solve the deeply rooted problems with gentrification or the displacement of lower-income urban communities. But city governments have a responsibility to legitimize everyone’s right to use the community spaces that are ostensibly available to all. Simple, accessible permitting systems can do just that. Most importantly, taking this approach can help build community in diverse neighborhoods simply by giving people a place to chat over a picnic.